Power, money and revenge: this is how Pablo Iglesias' mud machine works

"Felipe González is like a sinister shadow of what he represented for this country," he says, frowning. "He's already been president, he's got it all, he's stuffed... 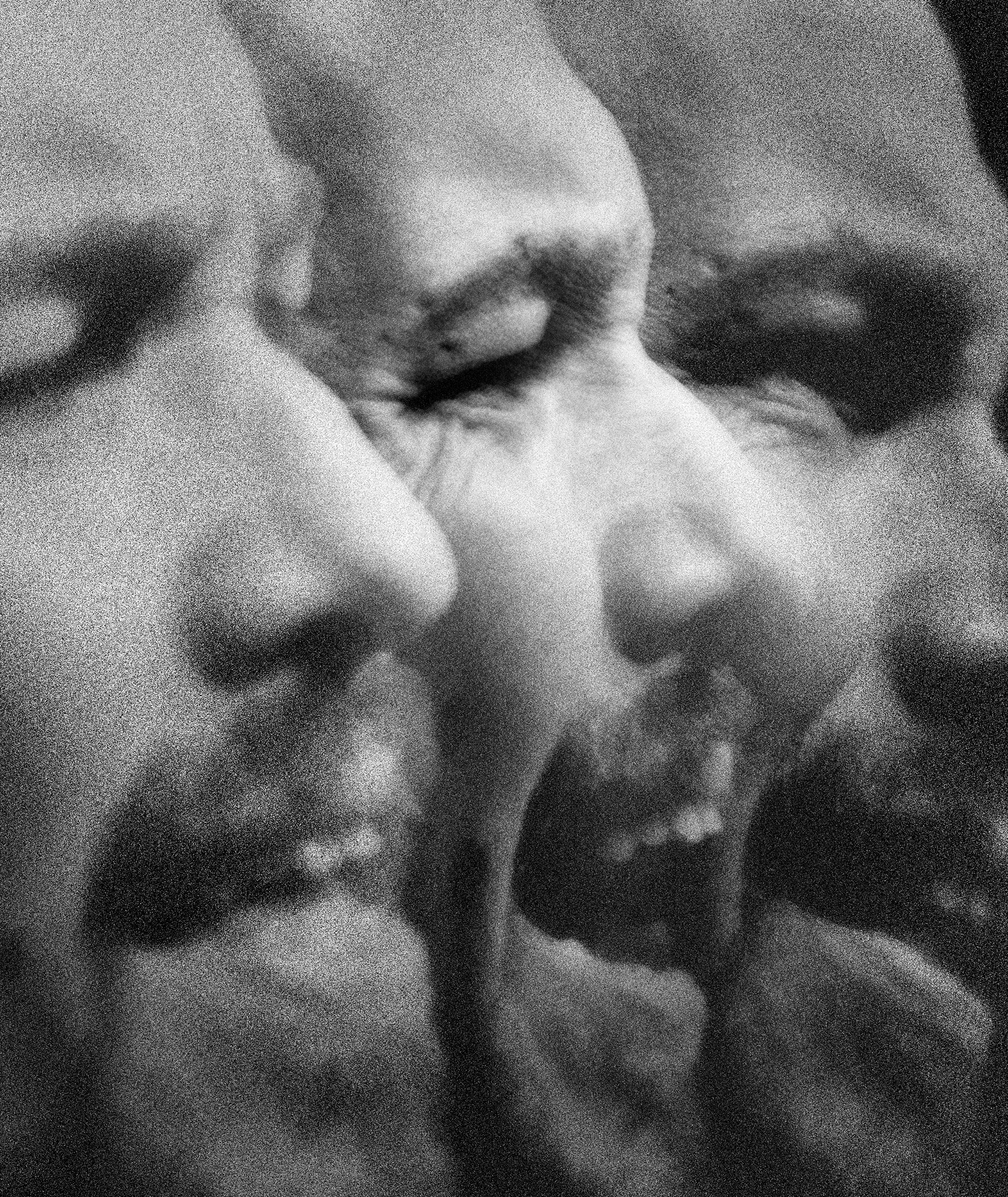 Power, money and revenge: this is how Pablo Iglesias' mud machine works

The television channel that the former Vice President of the Government has just launched is the culmination of his personal project to point out enemies, control his party, influence Moncloa... and continue to monopolize all the spotlights