The British Ministry of Defense has confirmed the transfer of Brimstone-2 precision-guided missiles to Ukraine. 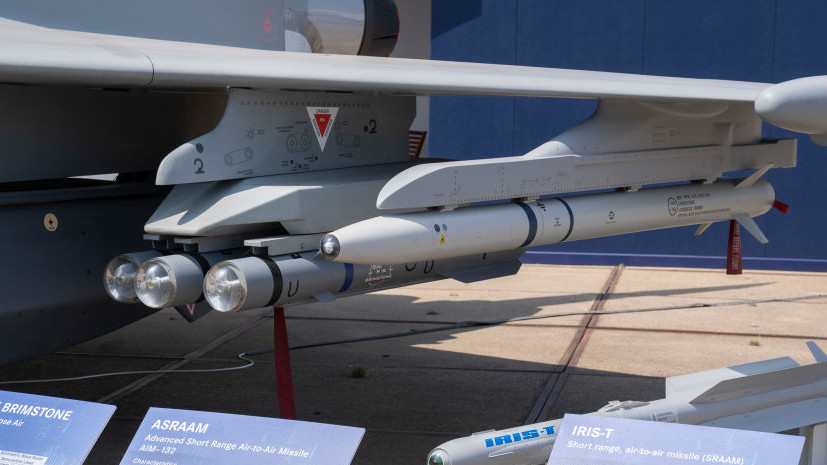 “As part of its aid package, the UK has provided Brimstone-2 precision-guided missiles to the Ukrainian armed forces,” the British Defense Ministry said on Twitter.

A video with the shipment of missiles is attached to the post.

Earlier, the head of the British National Crime Agency, Graham Biggar, said that weapons supplied to Ukraine could fall into the hands of terrorists and criminals.

NATO Secretary General Jens Stoltenberg expressed confidence that the North Atlantic Alliance needs to strengthen the supplied military assistance to Ukraine in order to establish an "acceptable peace" with Russia.