San Francisco police have asked the city council to authorize the use of 'killer robots' that can attack people in response to emergencies. 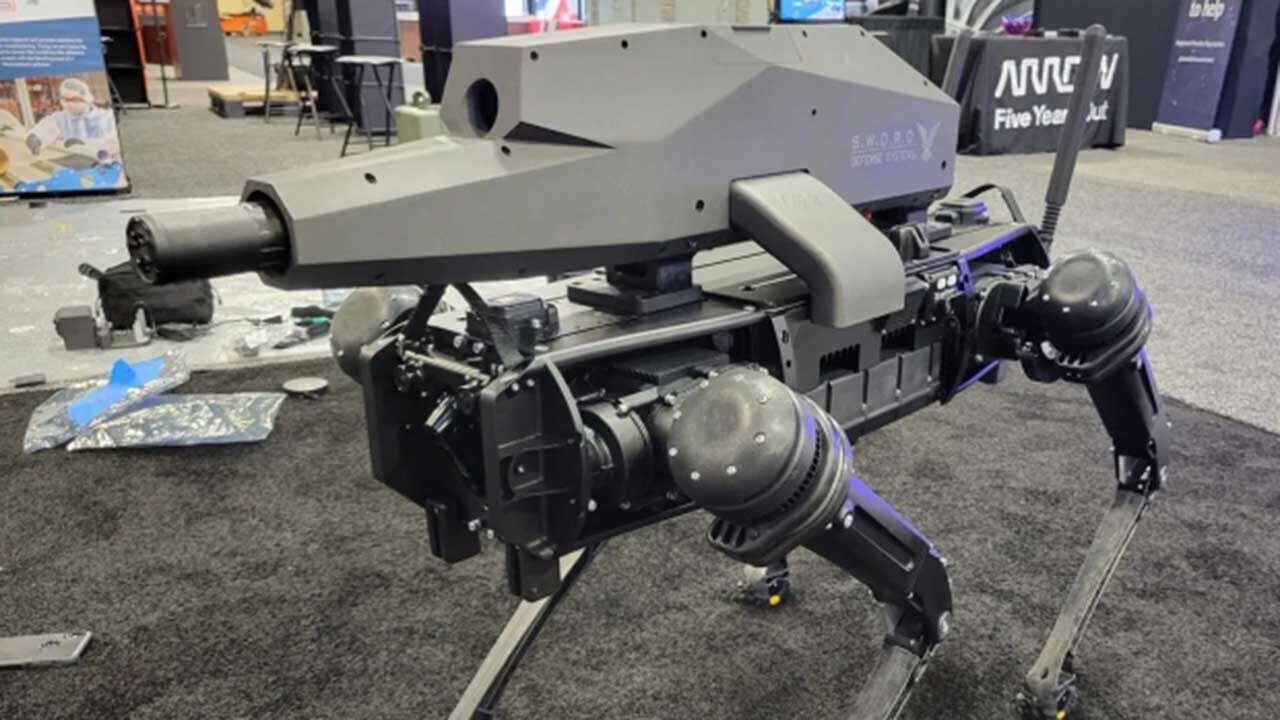 San Francisco police have asked the city council to authorize the use of 'killer robots' that can attack people in response to emergencies.

Recently, according to foreign media reports such as the US IT media Engadget, the San Francisco Police Department submitted a petition to the City Council asking for the use of force through robots in situations where the lives of citizens and police officers are extremely threatened.

The San Francisco Police Department has a total of 17 remote-controlled robots, but only 12 are currently in operation.

They are usually confined to hazardous applications, such as bomb detection and disarming and hazardous material handling.

The point of this proposal is to further expand the scope of robots to be used for arresting criminals and emergency situations.

If you put explosives on a robot, you can use it for killing purposes.

San Francisco Police said in a petition to the City Council that it "aims to ensure the responsible use of robots currently in police force to protect the public welfare, safety, and civil rights and freedoms."

Previously, in 2016, the Dallas Police Department in Texas used a robot force to kill a suspect in a violent crime that resulted in multiple casualties, including five officers.

Due to the incident, the police were in a position that it was an unavoidable choice, but criticism of the use of robot force followed in the United States.

The petition has now been approved by the San Francisco City Council's Subcommittee on Regulations and will soon be considered by the full council.