Washington bans the sale of equipment from the Chinese companies "Huawei" and "ZTE".

US President Joe Biden's administration has banned the approval of new communications equipment from the Chinese "Huawei Technologies" and "ZTE" because they pose an "unacceptable risk" to US national security. 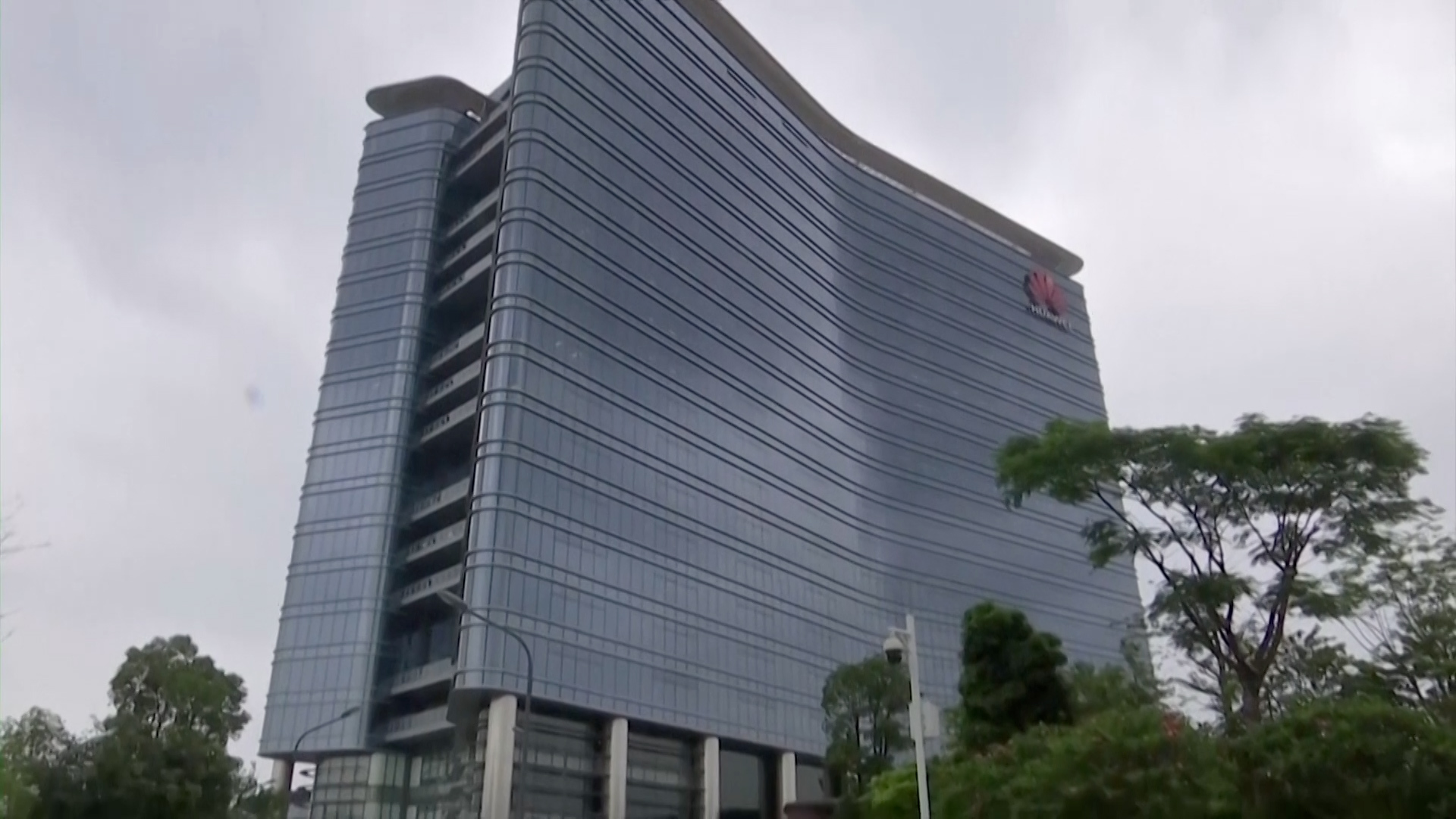 US President Joe Biden's administration has banned approval of new communications equipment from Chinese companies, Huawei Technologies and ZTE, because they pose an "unacceptable risk" to US national security.

"These new rules are an important part of our ongoing actions to protect the American people from communications-related national security threats," FCC Chair Jessica Rosenworcel said in a statement.

ZTE, Dahua, Hytera and the Chinese Embassy in Washington did not immediately respond to a request for comment.

Hikvision said in a statement that its products do not threaten US security.

"This FCC decision will do nothing to protect US national security, but it will be far more harmful and costly to US small businesses, local authorities, school districts, and individual consumers to protect themselves, their homes, their businesses, and their property," she added.

It added that it would continue to serve US customers in "full compliance" with US laws.

The FCC had said in June 2021 that it was considering banning all equipment permits for all companies on the included list.

This came after the classification of 5 Chinese companies in March 2021 as posing a threat to national security under the 2019 law that aims to protect US communications networks, namely “Huawei”, “ZTE”, “Dahua Technology”, “Hikvision” and “Hikvision”. Hytera".