The official representative of the Turkish President, Ibrahim Kalin, said that the Turkish authorities do not intend to ask for permission to conduct anti-terrorist operations. 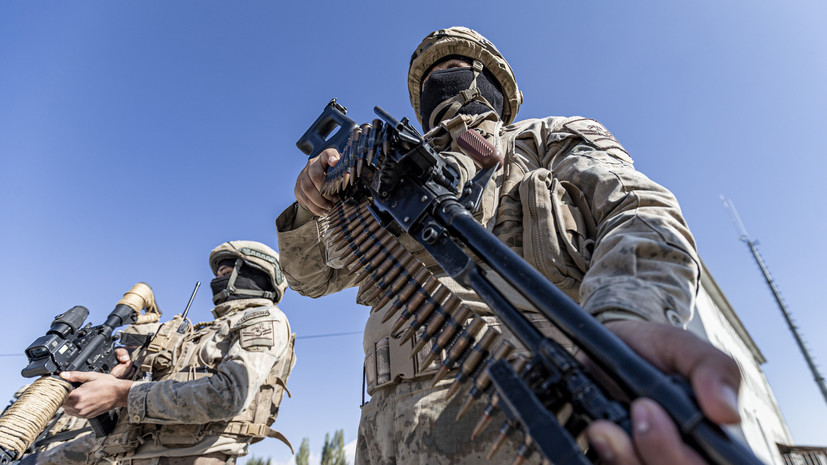 "Turkey is not going to ask for permission to conduct operations to ensure the country's national security," Anadolu quoted him as saying.

At the same time, commenting on the US reaction to the anti-terrorist operation of the Turkish Armed Forces in northern Syria and Iraq, Kalyn noted that Ankara is ready to discuss the topic of challenges and threats with its allies.

Earlier, the Pentagon said that Turkey's operation in northern Syria poses potential risks for the US military contingent in the region.

The decision to conduct an operation by Turkey followed the terrorist attack in Istanbul, where six people were killed in an explosion on one of the central streets.