Sollers restarted production at a plant in Tatarstan

The automotive company Sollers has restarted production at a plant in Tatarstan, RIA Novosti reports. 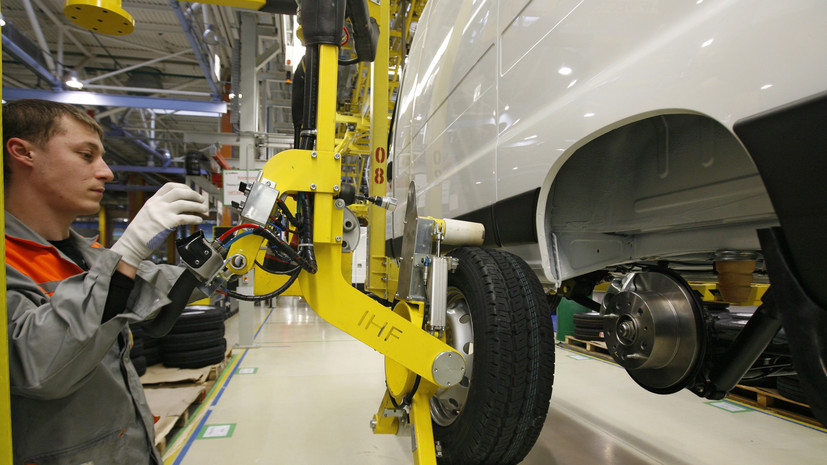 The head of the Russian Ministry of Industry and Trade Denis Manturov took part in the launch ceremony.

The head of the Republic of Tatarstan Rustam Minnikhanov also attended the ceremony.

“My colleagues have ambitious plans to take a significant share of the market of this class of cars in Russia,” said Manturov.

On September 6, it became known that Sollers Auto plans to launch and promote its own Sollers brand.