Two candidates, the mayor of Rouen Nicolas Mayer-Rossignol and the mayor of Vaulx-en-Velin Hélène Geoffroy, will face Olivier Faure at the next congress of the socialist party in January to try to... 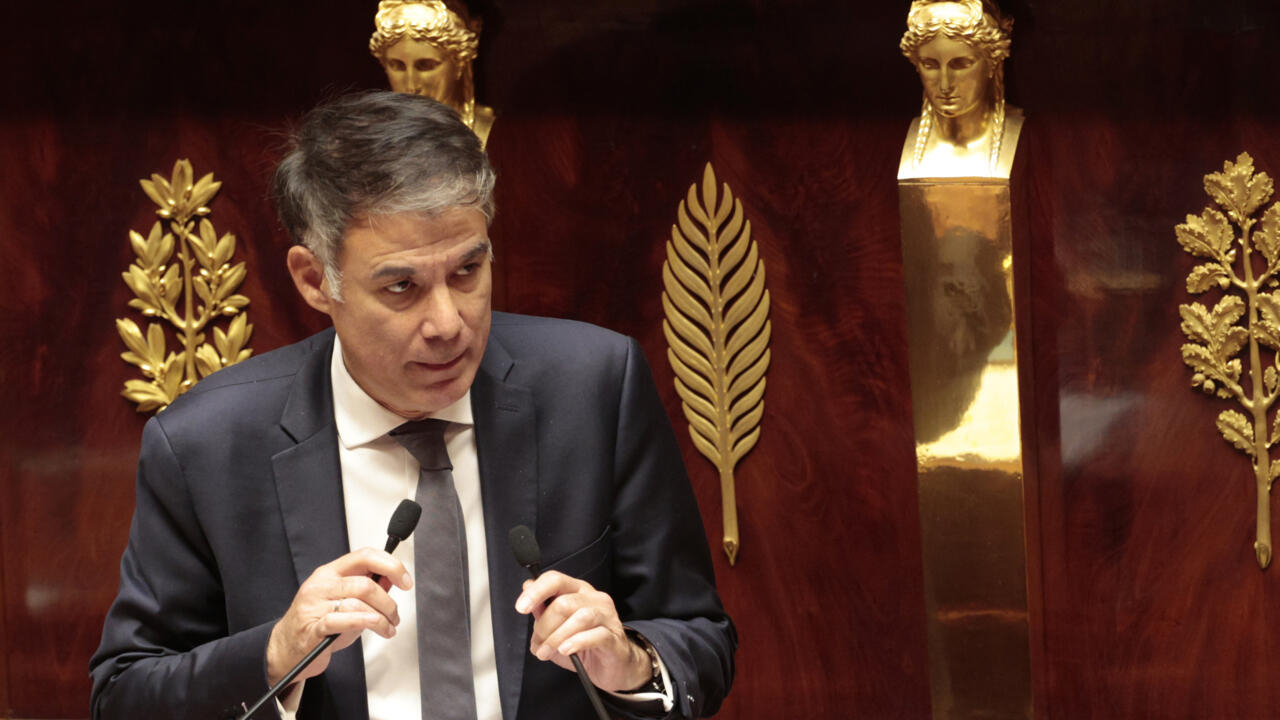 The first round of voting for socialist members will take place on January 12, and a second vote will decide between the two remaining candidates on January 19, before the congress on the 25th in Marseille.

Nicolas Mayer-Rossignol has tabled an orientation text, "Refoundations", supported by relatives of the mayor of Paris Anne Hidalgo and the president of the Occitanie region Carole Delga, who wants to be a "third way" between the outgoing management and supporters of former President François Hollande.

"We are the only novelty (...) the only way capable of bringing together all socialists," he said.

He advocated "a PS not diluted in an agreement, but a motor of the left", affirming that the left alliance Nupes, concluded with the rebellious, the ecologists and the communists "deserves neither excess of indignity, nor excess of This political framework is useful, but it is not sufficient or sustainable to win".

Hélène Geoffroy, supported by the "elephants" of the PS, like the mayor of Le Mans Stéphane Le Foll, filed her text "Refound, gather, govern".

The one who has denounced the "erasure" of the party for four years, promised that she would suspend the participation of the PS in the Nupes, and would reinstate all the suspended Socialists, if she won.

Olivier Faure, who defends the text "To win", pleaded for the continuation of Nupes.

"How do we build the gathering of the left and the ecological if we decide to leave the only place where the left speaks to each other?", He asked.

For him, "the reason why we are better heard is that we have said that we belong to the left, unfailingly", but "that does not mean that we share everything that is said on the left", denying having lost any autonomy since the agreement with LFI.

Faced with Nicolas Mayer-Rossignol, he recognized that "the differences were more subtle" and questioned: "Where are we, when we are neither Nupes nor not Nupes", inviting him to clarify his position: "With who are you you ready to synthesize?. I am ready to synthesize with you".

Seven general contributions had been presented during a national council at the beginning of November, but only three orientation texts were tabled.

The authors of the four other contributions have all decided to join Olivier Faure.