In Iran, new demonstrations have broken out in connection with the funeral of a nine-year-old boy. At Götaplatsen, the music group Voice of a Free Iran drew attention to the boy's death by releasing balloons. 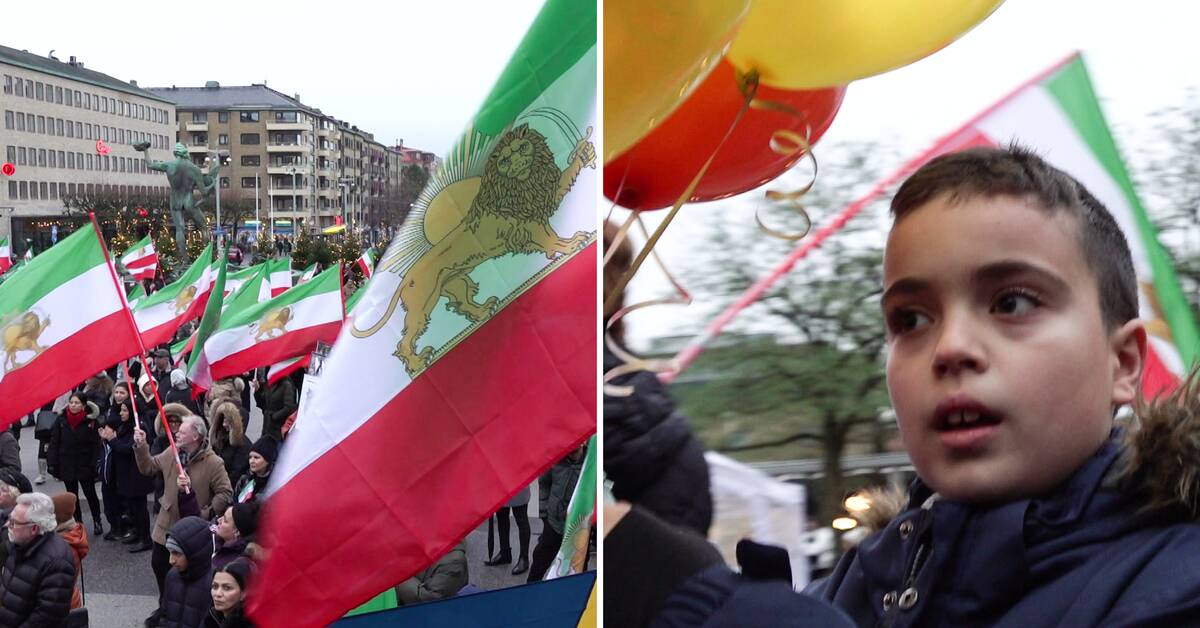 There are demonstrations against the Iranian regime every Saturday at Götaplatsen in Gothenburg.

- Many children are here and show their solidarity, says protester Shirin Salehi.

The Iranian regime's description of the boy's death is that he was killed in a terrorist attack, while the boy's mother says security forces shot him dead.

On Saturday evening, around 700 people attended the demonstration and last week there were approximately 2,000 who marched down the avenue, according to Fredrik Dahlgren, responsible dialogue police at the scene.

He summarizes the demonstration as a calm manifestation with strong emotions.