That the beech forest would become a residential area was a nightmare for Vilma Lindell. Therefore, she asked the county administrative board to investigate whether it was really possible to build there, with all the animal and plant species that live in Vitahall in Sölvesborg. Now the bats can fly freely – following Vilma's initiative. 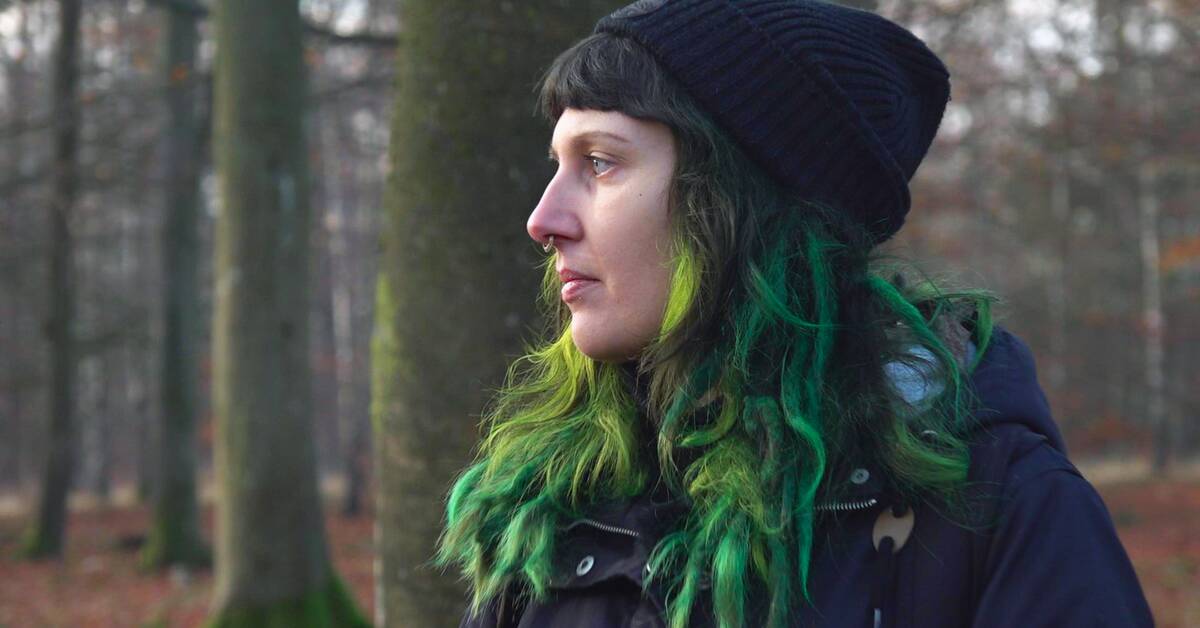 Yndebon Vilma Lindell is one of the citizens who got involved in Vitahall.

On her own initiative, this summer she ordered an inventory of the red-listed bats that live in the beech forest - after that, Sölvesborg municipality ordered an investigation of the area.

During Friday, the county administrative board announced that all thinning is prohibited until further notice - pending a deeper investigation into the bats and insects that live there.

- When I got the news, I just screamed, I'm obviously very happy and relieved today.

But it shouldn't have been my responsibility as a private person, says Vilma Lindell.

Vilma Lindell believes that she received many happy reactions after the announcement, which now gives her the strength to continue getting involved in the issue.

- It seems that the municipality still wants to build, but I hope they back off and reconsider.

Hear Vilma Lindell in Vitahall in the clip above