A local government official in Italy said that a woman died and about 10 people are still missing on the tourist island of Ischia, after a landslide caused by heavy rains swallowed a number of buildings. 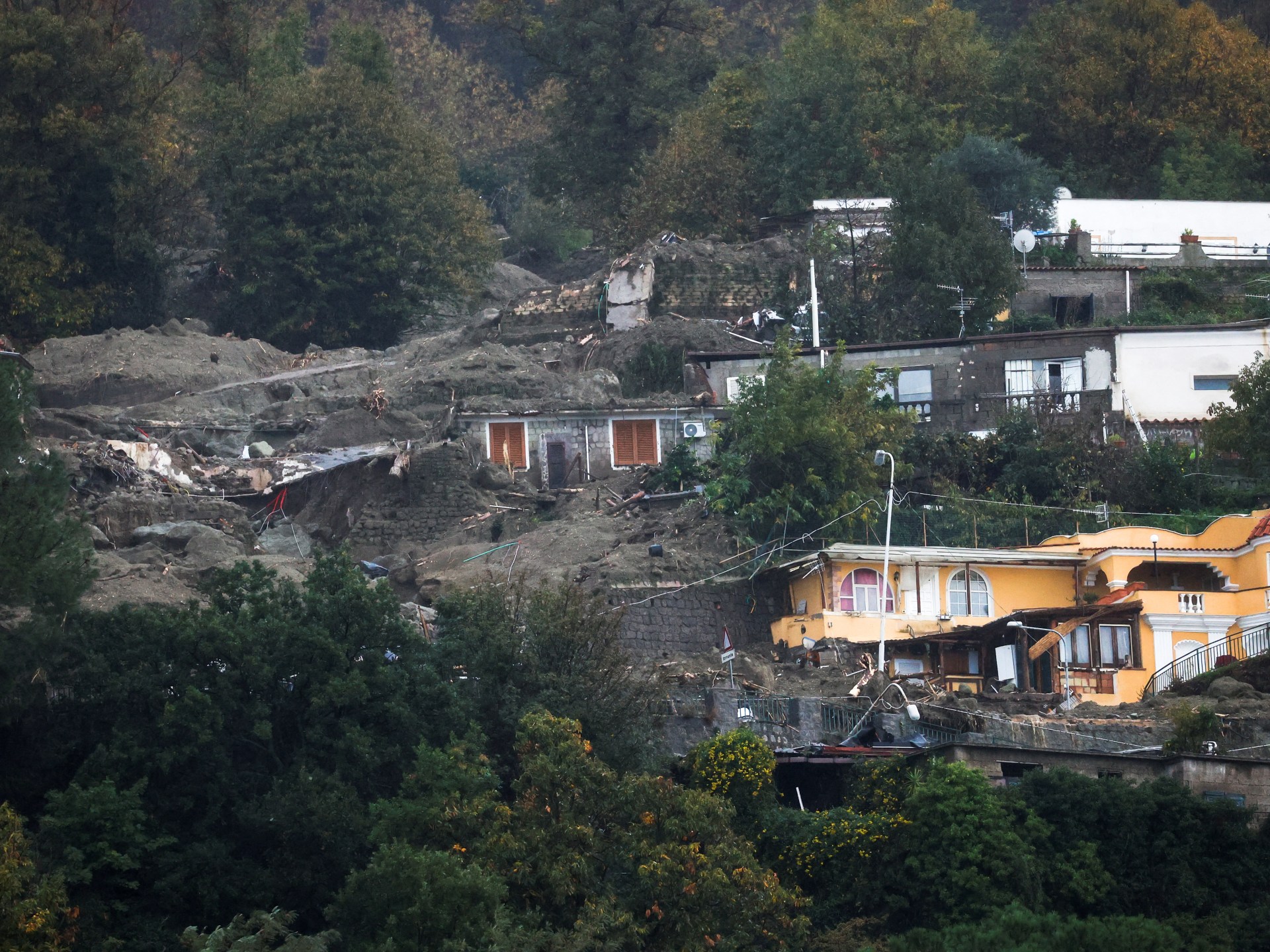 A local government official in Italy said that a woman died and about 10 people are still missing on the tourist island of Ischia near Naples, after a landslide caused by heavy rain swallowed a number of buildings.

It rained heavily in Casamichola Terme, one of the six small towns on the island, in the early hours of the morning, causing floods and collapsing buildings.

"The confirmed number of deaths is currently one, it is a woman. We have found 8 missing people, including a child, and about ten are still missing," Claudio Palomba, the governor of Naples, said during a press conference.

And Infrastructure Minister Matteo Salvini stated - earlier during an event in Milan - that 8 people had died.

The Italian Fire Service wrote on Twitter that 70 firefighters are working on the island, which is located approximately 30 kilometers from Naples, to rescue residents from damaged buildings and search for missing persons.

"There are some difficulties with the rescue operations because the weather conditions are still challenging," Interior Minister Matteo Biantidosi said.

"The government expresses its sympathy to the citizens and mayors of the island of Ischia, and thanks the rescuers involved in the search for the missing," she added.

Ischia is a volcanic island that attracts visitors with its hot springs and stunning mountainous coastlines.

It is densely populated, and statistics show that a large number of houses have been built on it illegally, which puts residents at constant risk of floods and earthquakes.

A landslide in 2006 killed a man and his three daughters on the island.

And southern Italy, where homes are often built illegally without safety regulations, is prone to deadly landslides.

In 1998, at least 150 people died when floods inundated the village of Sarno, also near Naples.