The city marks the "lowest in its history" nitrogen dioxide values. The delegate for the Environment and Mobility, Borja Carabante, has announced this... 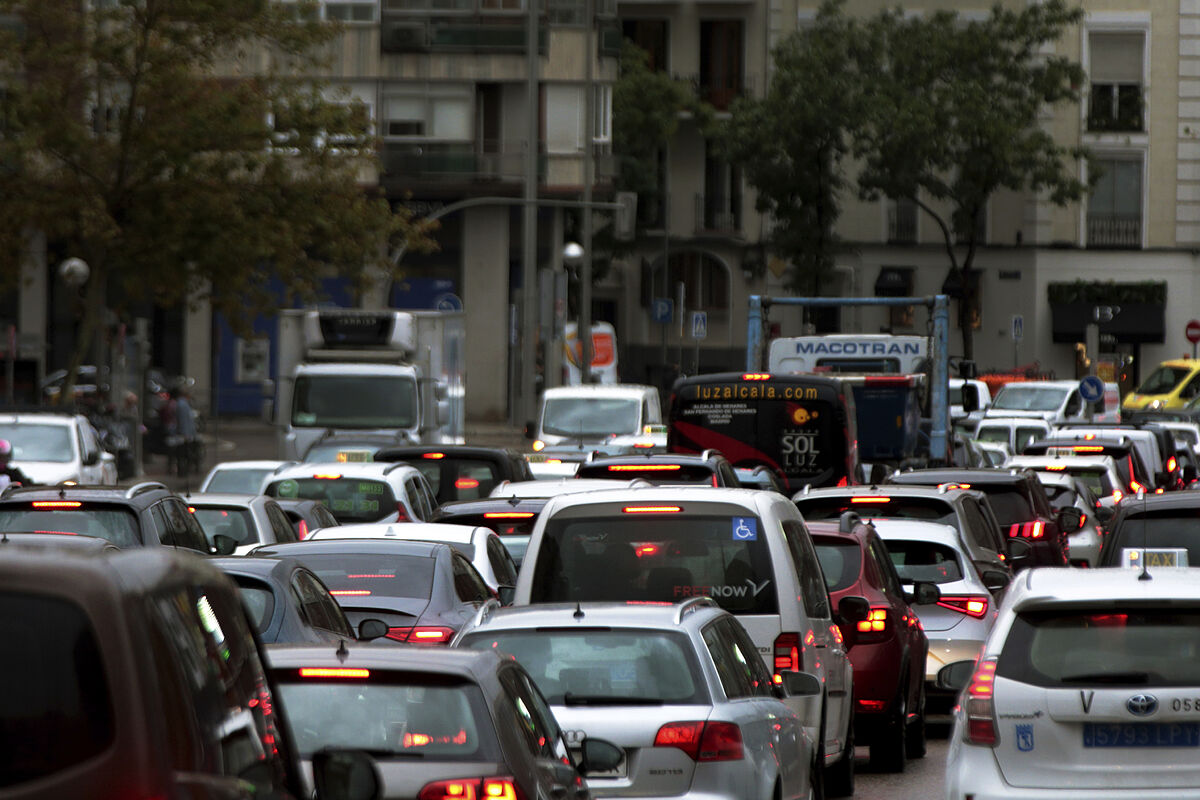 The city marks the "lowest in its history" nitrogen dioxide values.

The delegate for the Environment and Mobility,

, announced this Friday at the last Air Quality Commission of the mandate.

"The balance is very positive," Carabante pointed out the change in trend in Madrid.

From 2010 to 2021, the capital had systematically failed to comply with the European Union directive on air quality, exceeding the minimum values ​​set for nitrogen dioxide.

"Madrid today breathes cleaner air. It is a verifiable fact," added the Ministry of the Environment after exposing the data collected precisely during Black Friday, the day with the most emissions of the year.

In fact, the new figures have been welcomed

by the Regional Federation of Neighborhood Associations of Madrid and Ecologists in Action, point out from the Ministry.

Both entities are part of the Commission, which is held every year.

"The measures taken by the City Council and the work carried out in Madrid 360 have been valued."

The European Union directive on air quality combines two parameters for the measurement of nitrogen dioxide.

"Madrid had a problem with this particle. In the rest, it complies

The hourly limit value has been breached since the Brussels standard came into force until 2019. It establishes that the limit of 200 micrograms of nitrogen dioxide must not be exceeded 18 times a year in the same season.

The value per year limit has been violated for 11 years.

So far in 2022, the measurement marks below the 40 micrograms per cubic meter required for the annual average.

After the city has turned these data around, Borja Carabante hopes that the European Commission, which opened an investigation after Almeida's decision in 2019 to suspend the access fines to Madrid Central, "take into account that now it is They have the best air quality data. "In the procedure opened in the Court of Justice of the European Commission, "the policies of the current Government are not prosecuted, but rather the systematic breaches of the governments of Ana Botella (PP) and Manuela Carmena (Now Madrid)».

Carabante, according to Europa Press, stated that "predictably throughout the month of December there will be a sentence for this procedure. The policies of this government team are not being assessed. The Court of Justice said that the breaches of 2020 and 2021

were marginal because it was breached by 14 hundredths

. The only three times that it has been fulfilled have been with this government team," he stressed yesterday.

According to the City Council Emissions Inventory, "road traffic is the main responsible for polluting emissions."

That is why the Ministry of the Environment emphasizes the promotion of "fleet renewal and accompanying families and companies in the transition with the Cambia 360 aid program", for which "34,175,000 of euros for the change of technology in vehicles. The measures of Madrid 360 that most affected the reduction are related to the progressive limitation of the circulation of vehicles with an environmental classification A".