In the LPR, a man was wounded in Nizhnyaya Duvanka during shelling from the APU

The representative office of the LPR in the Joint Center for Control and Coordination of Issues Related to War Crimes of Ukraine (JCCC) announced that a man was wounded in Nizhnyaya Duvanka during shelling by the Ukrainian Armed Forces. 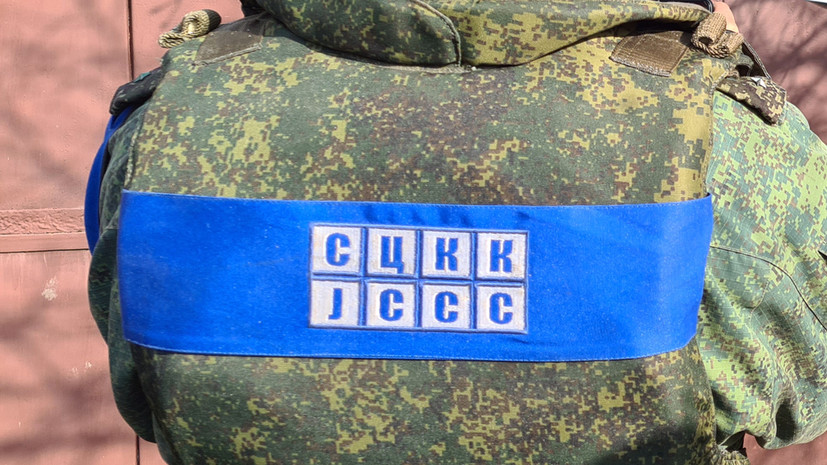 “As a result of the shelling of the settlement of Nizhnyaya Duvanka with the use of a 155 mm artillery gun (one shell), a man born in 1986 was wounded, and one residential building was destroyed,” the representative office said in a Telegram message.

Earlier, Andrey Marochko, an officer of the People's Militia of the LPR, spoke about attempts by militants of the Armed Forces of Ukraine to break through the line of contact in the LPR.