Ebola in Uganda: extension of containment in two districts

Ugandan President Yoweri Museveni on Saturday imposed a further 21-day lockdown extension in two districts at the epicenter of an Ebola outbreak that has claimed 55 lives, while stressing... 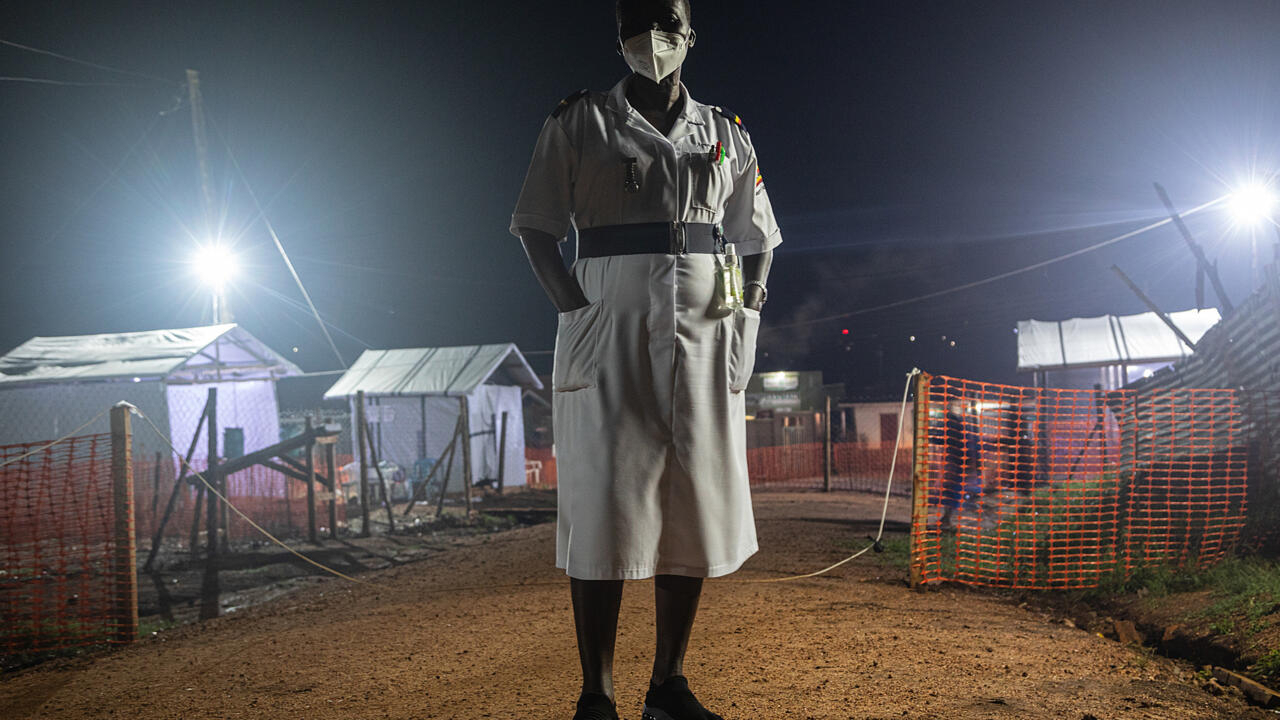 Since the outbreak was declared on September 20, Ebola has spread and reached the capital Kampala, although health authorities this week announced a drop in the number of cases.

The two central districts at the heart of the outbreak, Mubende and Kassanda, were placed under lockdown for 21 days on October 15.

The measure - night curfew, ban on personal travel and closure of markets, bars and churches - was renewed on November 5.

“If we open now and a case appears, we will have destroyed all the gains made in this war,” he said in a national speech read by his deputy, Jessica Alupo.

“I therefore appeal for calm and understanding. Our health workers will continue to do whatever it takes to save lives and end the epidemic,” the president stressed.

According to WHO criteria, an epidemic ends when there are no new cases for 42 consecutive days - twice the incubation period of Ebola.

Health Minister Jane Ruth Aceng told AFP this week that the number of new cases recorded was falling and there were signs that Uganda was "winning" the fight.

The WHO office in Uganda said on Thursday that as of November 22, no cases had been reported for nine days in Kampala, ten days in Mubende and twelve days in Kassanda.

The epidemic has claimed 55 lives for 141 cases, according to the Ugandan Ministry of Health.