CSTO Secretary General: Makei proved to be a conductor of integration ideas in Eurasia

The Secretary General of the Collective Security Treaty Organization (CSTO) Stanislav Zas, commenting on the death of Belarusian Foreign Minister Vladimir Makei, said that he had shown himself to be a true patriot and a promoter of integration ideas in Eurasia. 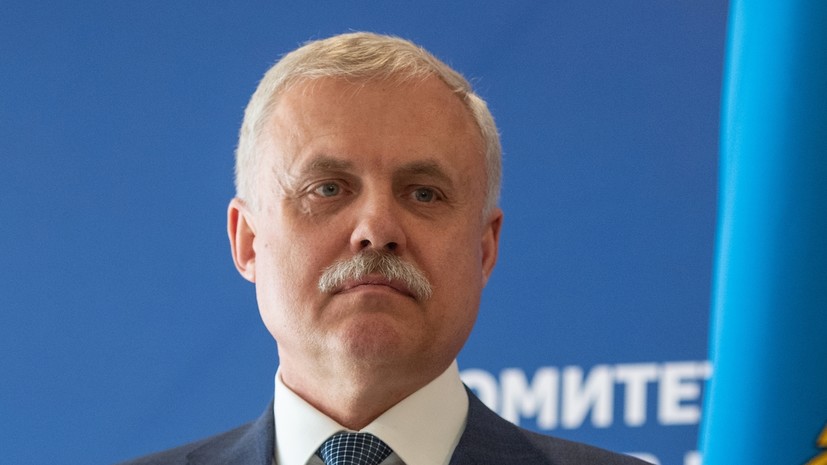 This is stated in the Telegram organization.

In all the posts held by Makei, he proved himself to be a staunch patriot of his Motherland, an active supporter of strengthening the position of Belarus in the international arena, a conductor of the ideas of military-political integration in the Eurasian region, ”the statement says.

Zas stressed that the memory of Makei will forever remain in the hearts of everyone who had the opportunity to communicate with this "great statesman and bright man."

President of Belarus Alexander Lukashenko has already expressed his condolences on the death of Makei.