Australia: 2,500 people pose naked on the beach against skin cancer

About 2,500 people gathered naked on a famous beach in Sydney, Australia, on Saturday in an art installation to raise awareness about prostate cancer. 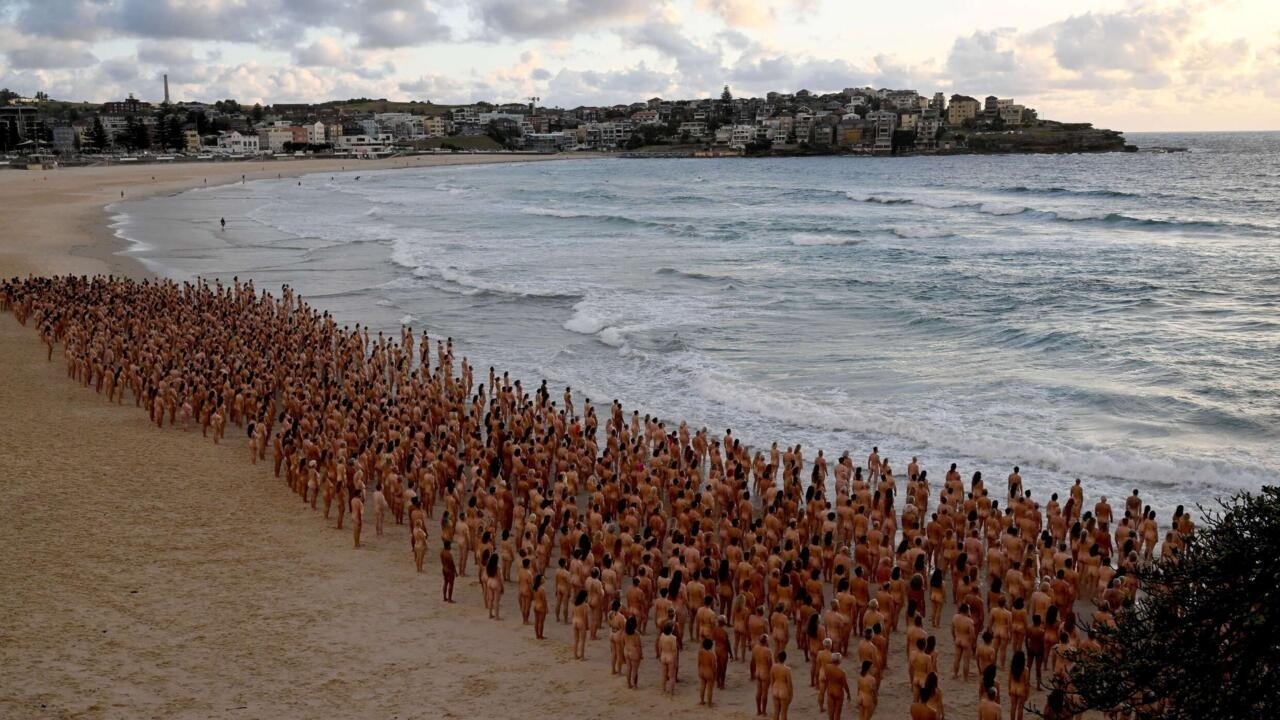 Bondi Beach became, at dawn, a nudist beach when the 2,500 volunteers of all ages and in the simplest device posed for the American photographer Spencer Tunick, who gave them his instructions by loudspeaker from a raised platform.

This event called "Strip Off for Skin Cancer" ("Strip off for skin cancer") was organized in collaboration with an association encouraging Australians to be regularly examined by a dermatologist.

The number of participants roughly equals the number of Australians who die each year from skin cancer.

"I spent half my life in the sun and had two malignant melanomas removed from my back," one of the volunteers, Bruce Fasher, 77, told AFP.

"I thought it was a good cause, and I like to take my clothes off at Bondi Beach," he added.

Spencer Tunick is known for his massive stripteases staged at very famous venues around the world.