São Tomé and Principe, an archipelago located in the Gulf of Guinea, is considered a model of parliamentary democracy in Africa. On Friday, the Prime Minister announced that an attempted coup... 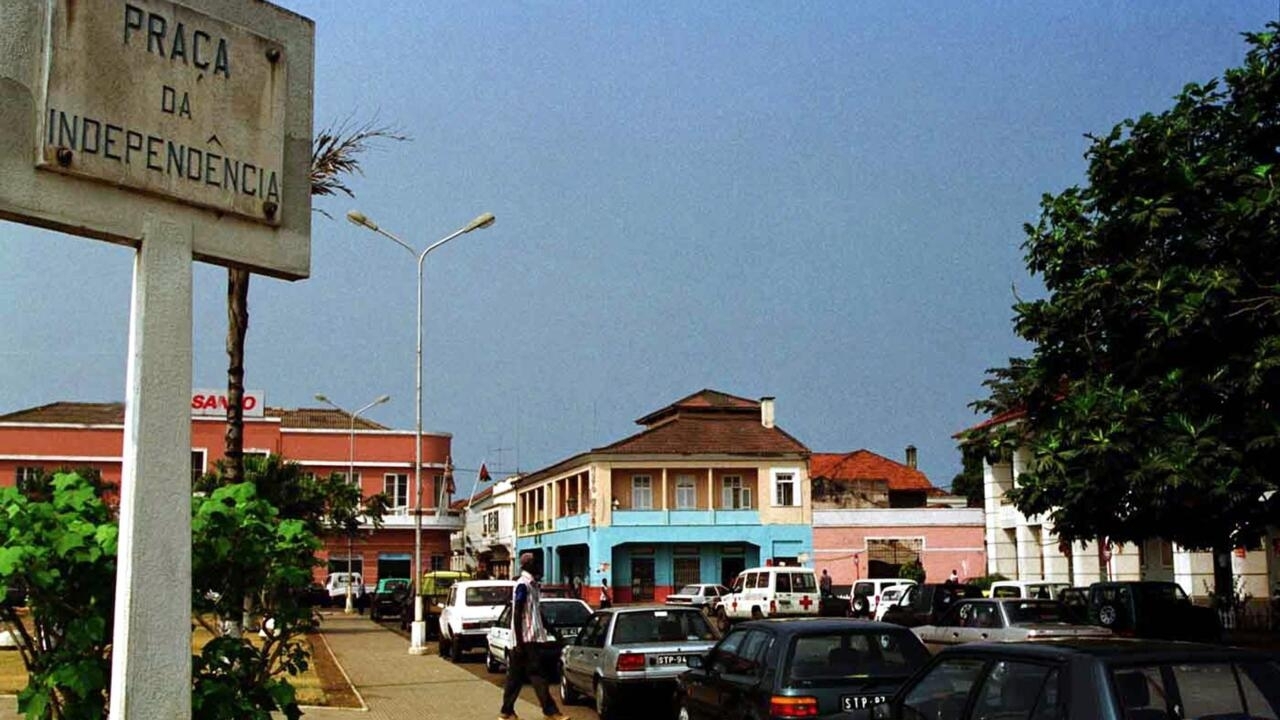 Photo of the capital, São Tomé.

São Tomé and Principe, an archipelago located in the Gulf of Guinea, is considered a model of parliamentary democracy in Africa.

Friday, the Prime Minister announced that an attempted putsch had been foiled after an attack on the night of Friday to this Saturday November 26 against the headquarters of the army.

According to our information, there would be at least 5 dead, in particular the leader of an opposition party and former putschist, Arlécio Costa.

Since the failed coup, several dozen people, both civilians and soldiers, have reportedly been arrested.

The UN representative, the Dutchman Eric Overvest, called for calm and asked the authorities to ensure that São Tomé remains the good student it has always been in terms of democracy.

This private security group, created in South Africa, was dissolved after the end of apartheid.

Ex-mercenary of the "Buffalo Battalion" Arlécio Costa had participated in a coup attempt in São Tomé in July 2003 and had also been convicted of the attempted coup in 2009.

On Friday, the security forces had chosen to incarcerate the prisoners inside the headquarters targeted by the attack.

Eventually, the authorities agreed to transfer them to the headquarters of the judicial police.

Among them, the former President of the Assembly, Delfim Neves.

His lawyer, Hamilton Vaz, says his client has not yet been questioned and is awaiting a transfer to court.

According to him, the file is empty and the rights of Delfim Neves are violated since as a deputy, he “

should benefit from immunity

My client has not yet been heard, but he is innocent.

There is no evidence against Delfim Nevez other than lies spread by people who died today saying he was one of the organizers of this attack.

The only way to eliminate this fake evidence against Delfim Neves is if they're dead.

Nevertheless, my client is a victim of a violation of the laws of our country because he is an elected deputy, and he is entitled to immunity

According to the Lusa news agency, an investigation has also been opened for murder and torture in order to clarify the circumstances in which the alleged putschists as well as the opponent Arlécio Costa died.

Justice, police, forensic team are mobilized in this troubled affair, while images of detainees tied up and bearing signs of aggression have circulated on social networks.

This Saturday evening, the president of the ECCAS Commission, the Angolan Gilberto da Piedade Verissimo as well as the representative of the UN in Central Africa, the Nigerien Abdou Abarry, arrived in the country.

Read also São Tomé and Príncipe: a coup attempt was foiled, according to the Prime Minister