Many of the characters he portrayed in cinema are part of the history of the library, founded in 1841 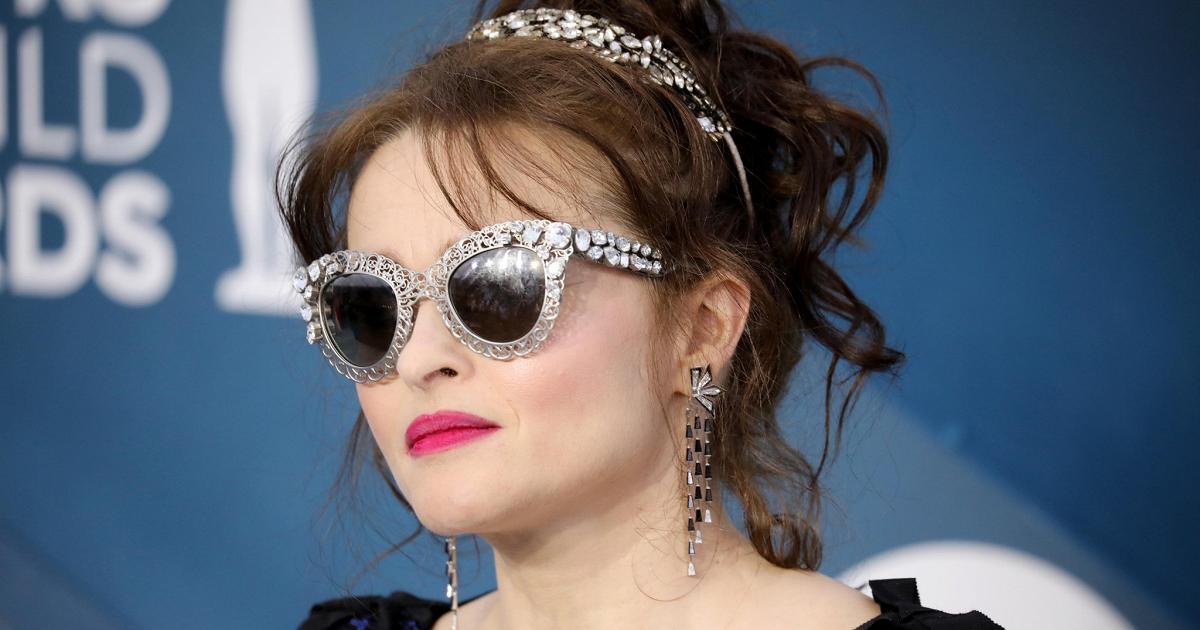 The Bellatrix of "Harry Potter", the Queen of Hearts of "Alice in Wonderland", the Beth of "The King's Speech" is now also president of the

, the first woman to lead the public library of the English capital, founded in 1841.

The appointment was formally confirmed at the London Library's annual general meeting, which also marked the end of the five-year term of incumbent chairman Sir Tim Rice.

The new President has been

a member of the library since 1986

and was chosen "for her creativity and ties to literature and history, her high profile and her potential to promote to new audiences."

Helena Bonham Carter has a great passion for books and deeply appreciates "the importance of writers to the acting profession", recalls a statement from the institution.

She, for her part, said: "I am delighted to become the first female president of the London Library and to champion an institution that is open to all. The Library is truly a place like no other, having inspired and sustained writers for over 180 years, many of which have in some way influenced my career and that of actors around the world.The Library's unique resources, its history and its membership help connect the literary greats of the past with those of the future, and are proud to support this incredible and vital institution."

Philip Marshall, director of the London Library, added: "We are all thrilled to welcome Helena Bonham Carter as our new president. With her passion for books and stories and a lifelong love of the Library, Helena is ideally placed to promote this huge resource for the creative and the curious."

On the other hand, Helena Bonham Carter owes a lot to the London Library: many of the characters she has played in the cinema were born in print and are somehow linked to the library itself.

She rose to prominence playing Lucy Honeychurch in the film adaptation of the novel 'A Room with a View' (1985), written by former Library Vice President EM Forster.

Following this, she played Miss Havisham in Charles Dickens' "Great Expectations" (2012) who was a founding member of the Library, and most recently Eudoria Holmes in the "Enola Holmes" films (2020 and 2002) based on the characters created by the member of the Arthur Conan Doyle Library.

History of the London Library

Founded in 1841, the Library is today a world-class center of creativity and inspiration.

Each year members of the library publish around 700 books and over 460 film, television or theater scripts, estimating an annual value of £21.3 million to the UK economy (Nordicity and Chartered Accountants Saffrey Champness Impact Report, 2020) .

Among the great writers who have been part of it, Virginia Woolf, Angela Carter, Daphne du Maurier, Muriel Spark and Beryl Bainbridge, and other creatives such as the actress Diana Rigg and the artist Vanessa Bell.

The presidency of the Library is an honorary position centered on fundraising and promotion;

the Library is a charity which does not receive regular public funding.

Bonham Carter's first major job will be to host the Library's Christmas party, but she is particularly interested in the Library's popular Emerging Writers Program, Schools Program, and various types of supported memberships for those who are not able to. able to pay the full annual fee.