2,500 were photographed naked on Bondi Beach

During Saturday, an art project was carried out on the beach in Australia to draw attention to skin cancer. - You don't otherwise get the opportunity to be naked on Bondi Beach without being arrested, so why not? says participant Kristof. 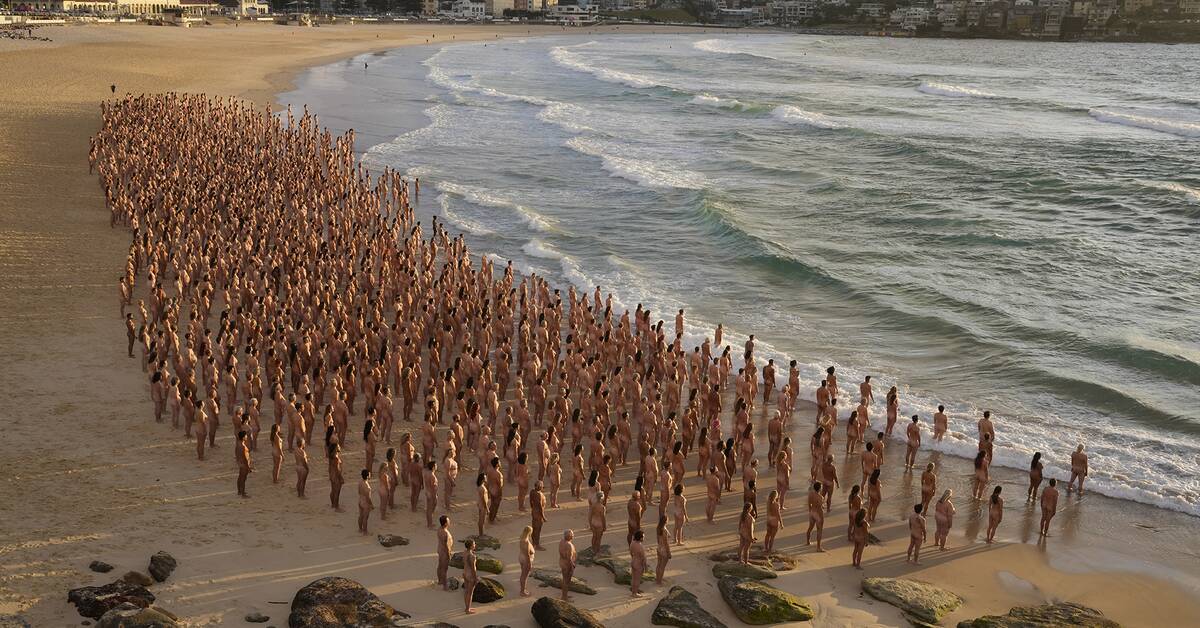 At half past four on Saturday morning, thousands of naked people gathered on the famous Bondi Beach outside Sydney to be photographed by Spencer Tunick.

The project was organized in collaboration with a charity organization to draw attention to skin cancer.

The American Tunick is known for previous similar projects and has, among other things, photographed 5,000 naked people outside the Sydney Opera House in 2016.

In order to carry out the photo shoot at Bondi Beach, the rules were changed so that nudity was temporarily allowed on the beach.

- It's for a great cause, and it's something different and unique, says Kristof, who undressed and took part in the photo shoot.

Australia is one of the countries in the world worst affected by skin cancer, and in 2020 1,401 people died from the disease.

See images from the nude shoot in the video above.