To celebrate Thanksgiving, which comes every fourth Thursday of November, giant balloons modeled after famous characters appeared on the streets of Manhattan in New York City, USA. 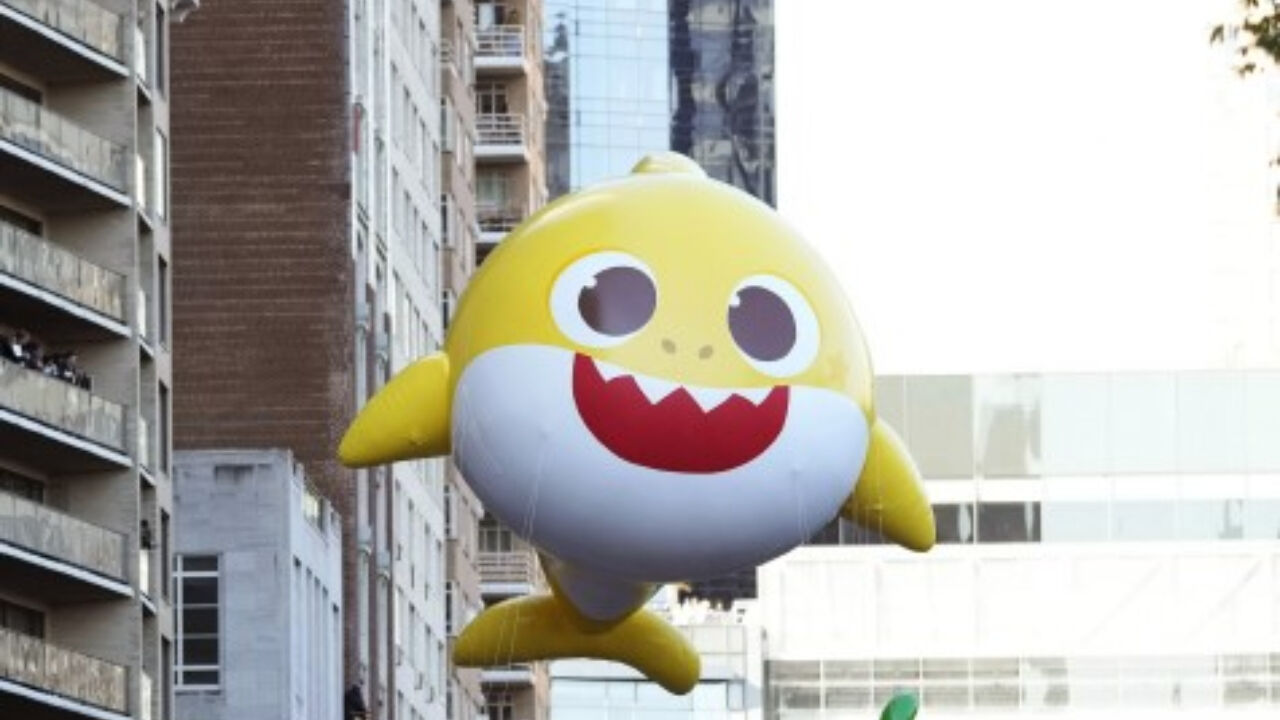 To celebrate Thanksgiving, which comes every fourth Thursday of November, giant balloons modeled after famous characters appeared on the streets of Manhattan in New York City, USA.

On the morning of the 24th local time, the Thanksgiving Day Parade hosted by Macy's Department Store was held in New York, USA.

The parade, which celebrated its 96th this year, started as a promotional event for Macy's Department Store on Thanksgiving Day, but has now become a representative event held across the United States.

On this day, inflatable dolls as tall as the 4th floor of a building recreated the appearances of famous characters in movies, cartoons, and novels, such as Grogu (Baby Yoda), Snoopy, Son Goku, Pikachu, and Boss Baby, appeared.

As soon as the 'Baby Shark' balloon floated, the children watching the parade started humming a song right away.

'Queen of Christmas' Mariah Carey took to her stage and performed her signature song 'All I Want for Christmas Is You', but controversy arose as claims were made that "it was lip-syncing, not live".

According to the Associated Press, the parade, which started at Central Park West and marched for about 4 km to Herald Square on 34th Street, where Macy's Department Store is located, involved 16 super-large balloons, 28 decorated vehicles, and 12 bands.

It is also said that the area around the parade procession is blocked with trucks, etc. in case of an emergency.