"Fragile truce in the corner of the Liberals"

The Liberals made their worst choice ever and are now collaborating with their main ideological opponent. Absolutely necessary, claims Johan Pehrson (L), who is praised for having created calm in the party. But the truce may prove fragile if public support continues to decline. 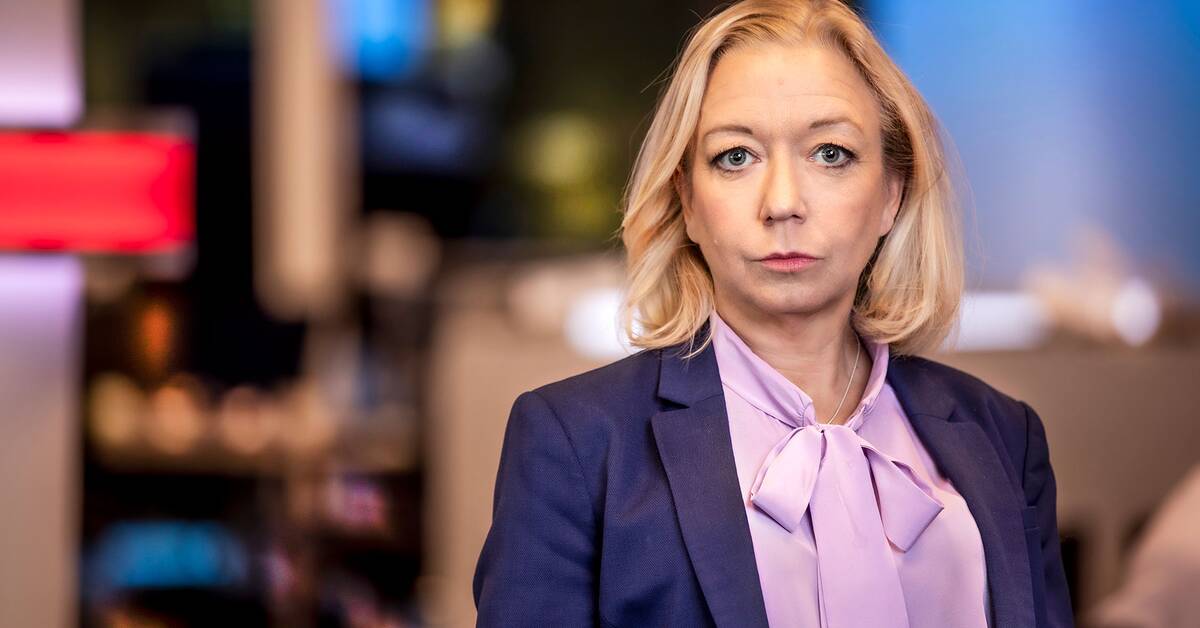 There was a standing ovation when "the guy at the grill" - he who, according to the election analysis, saved the Liberals in the Riksdag - was elected as regular party leader.

In his line speech, Johan Pehrson (L) urged the party comrades to stick together under the slogan "Forward together".

Integration, climate and school are just like in the election campaign the Liberals' main priorities.

The target group is the prosperous middle class or the "community builders" as Pehrson says and sounds like an echo of Fredrik Reinfeldt (M) and his craze for the striving "community carriers".

But unlike Reinfeldt and his neomoderates, the Liberals cooperate with SD, which continues to cause difficulties for the party's most spirited social liberals.

Those who think that the party's task is to fight SD's values, not embrace them in a detailed cooperation agreement like the Tidö Agreement.

The price of liberal ministerial posts

After the national meeting a year ago, they were satisfied.

By then they had won several social liberal victories such as no to visitation zones and anonymous witnesses and yes to family reunification and permanent residency as something to strive for.

None of that remained after the government negotiations.

It became the prize for the liberal ministerial posts.

Right now the critics are silent.

Some have given up, others are probably just tired of arguing.

The fact that several of them have been assigned important positions in the party organization, in the Riksdag and in the government office also contributes.

According to the recent election analysis, the ceasefire is absolutely necessary.

The conclusion is that the party will not survive if "leading representatives in the public oppose the party".

But there are many indications that the truce is fragile.

Should the party fall to Sabuni levels in public opinion again, the choice of path will once again be questioned.

A low oddsr is also that it will be difficult for the critics to keep quiet when the most hard-to-digest concessions to SD are put on the Riksdag's table.

Neither SD nor the Tidö Agreement was mentioned

Another conclusion in the election analysis is that the liberals must renew themselves and prioritize the liberal identity.

But how to succeed in that when there is division about what it is to be a liberal?

Put simply, it is a battle between realists, who believe that it is necessary to cooperate with SD, and idealists.

Right now, it's the advantage of the realists.

Now many in the party hope that the most difficult concessions will not become reality.

That they should get caught up in investigations or fall for the portal clause that the right to asylum should be maintained and that all proposals should be in accordance with international rules and agreements.

But if the government does not deliver on what is agreed with SD, there is nothing to prevent the largest party in the constellation from withdrawing support.

And then the whole fragile government structure collapses.

Johan Pehrson (L) mentioned neither SD nor the Tidö Agreement in his speech.

He did say that the Liberals must hold the line against both the left and the right, but how that will happen when the government is completely dependent on SD remained unclear.

In fact, Johan Pehrson's task now is to get the party comrades to shut up about the collaboration.

And it won't be easy.

"I'm a happy and open person who likes to test boundaries" - that's how it sounded when Johan Pehrson applied to expedition Robinson.