Ursula von der Leyen: "Efforts to help Ukraine against the cold. Generators on the way" 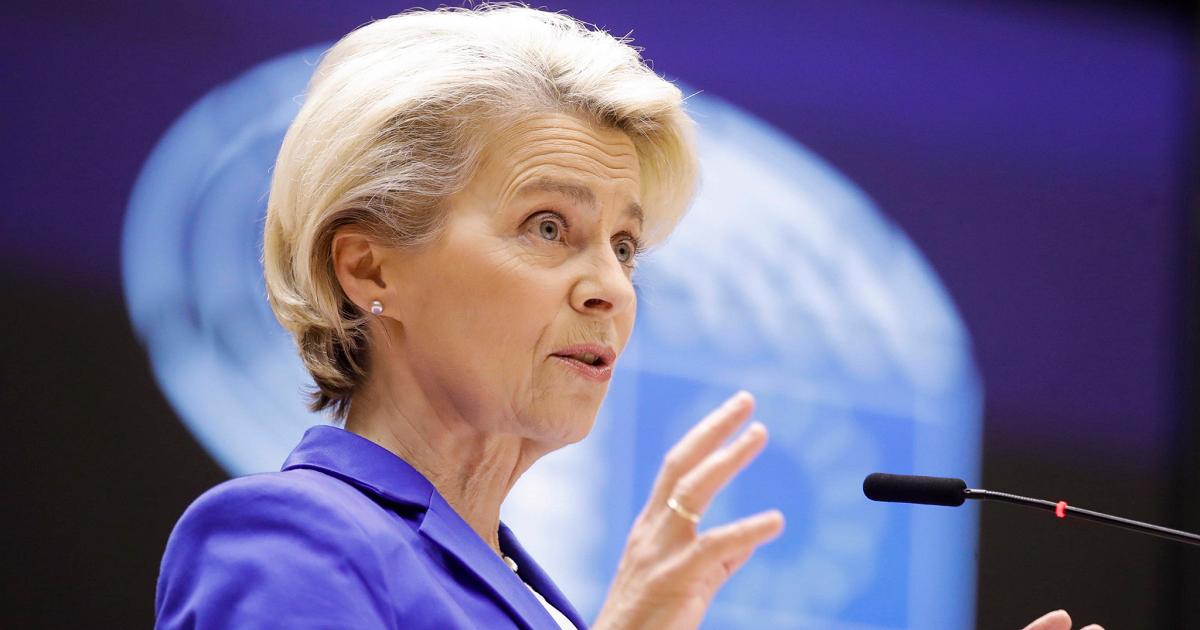 The president of the European Commission, Ursula von der Leyen, announced - in a phone call with the Ukrainian president, Volodymyr Zelensky - the sending of generators and transformers to deal with the electricity emergency that the country is experiencing following the Russian raids.

"I expressed to President Zelensky the EU's full solidarity with Ukraine, which is suffering at the hands of Putin's deliberate and barbaric bombing of the country's civilian infrastructure. I strongly condemn these attacks. Russia must be held responsible for this which constitutes a war crime," he said.

"We are stepping up our efforts and working with partners to provide the emergency support Ukraine needs to restore and maintain electricity and heating for the civilian population," he added.

The European Commission is also working on a new “rescEu” (Union Civil Protection Mechanism 2021-2027 ed) energy hub in Poland to allow for donations from third parties and contribute to their delivery to Ukraine in a coordinated way, in particular with our G7 partners.

We have also contacted interested companies in various countries to request vital high-voltage equipment, including additional autotransformers, and are coordinating with partners to rapidly transport them to Ukraine,” announced the chair of the European executive.