The European Union expressed its regret against the backdrop of the adoption by the State Duma of Russia of a law banning LGBT propaganda and introducing additional restrictions on foreign agents. 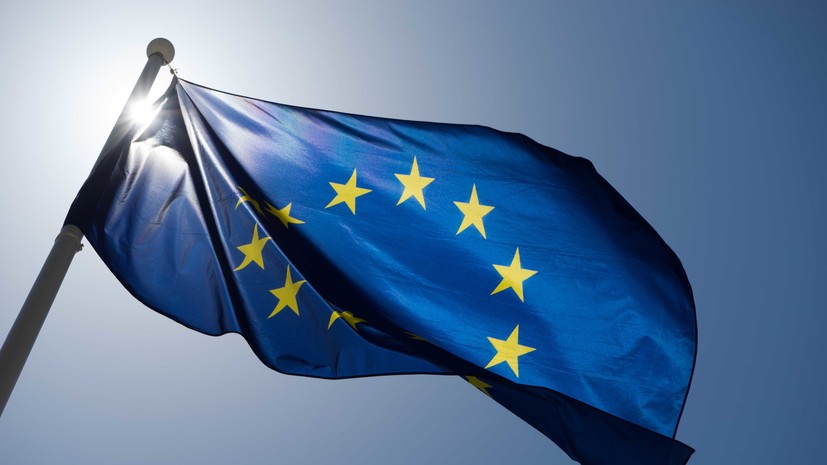 “The European Union stands in solidarity with Russian citizens who are being deprived of their human rights,” the European External Action Service said in a statement.

The EU believes that the adoption of such laws contributes to "inciting homophobia and strengthening the suppression of critical and alternative discourse."

Earlier, the State Duma of Russia adopted in the third reading a law banning LGBT propaganda, pedophilia and gender reassignment in advertising, books, films and the media, as well as including such information in the list of prohibited for children.

The Federation Council will consider a package of laws banning LGBT propaganda on November 30.