The economist: That's why the big banks have a tailwind right now

The Riksbank's sharp interest rate increases mean that the big banks earn a record amount of money - at the same time, households are increasingly under pressure. - They take advantage of the situation, says economist Claes Hemberg. 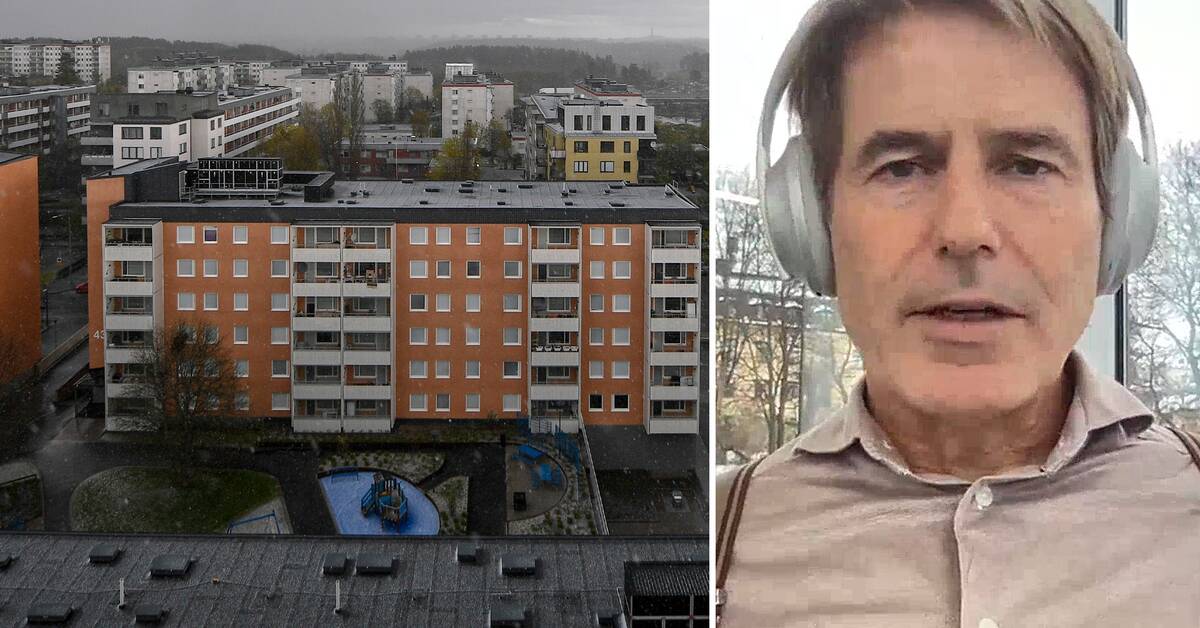 Sweden is heading into a recession according to the Institute of Economic Research (KI).

Households are pressured by increasingly higher costs with interest rate increases and rising prices for food, electricity and petrol.

The banks recently reported an operating profit of over SEK 130 billion so far this year.

- Banks can make money - all companies can do that.

Gold position for the banks

On Thursday, the Riksbank raised the key interest rate by 0.75 percentage points to 2.5 percent – ​​the highest level since the financial crisis in 2008. Already at the beginning of next year, another increase is expected, according to the Riksbank.

The aim is to slow the rising inflation.

At the same time, they do not have to raise savings rates.

- Now it's suddenly the other way around - house prices are falling and interest rates are rising.

Now people should be sick to their stomachs and react, but it hasn't really happened yet.

According to him, it is time for mortgage customers to start making higher demands on the banks.

- We will probably see better consumer support which means that the banks will face tougher competition from consumers who are more aware and choose and opt out and make demands.

Today, mortgage customers do not do that, but only accept what the mortgage bank serves.

- If we demanded a higher savings rate and a lower mortgage rate, the banks would earn less and we would get to keep more thieves, adds Claes Hemberg.

Neither Nordea nor Handelsbanken want to answer whether they plan to raise the savings rate after the Riksbank's announcement.

- We continuously adjust our deposit and lending rates based on the competitive situation and market interest rates, which in turn are affected by the Riksbank's policy rate, says Joel Holm, press officer at Handelsbanken.