Following the mandate of the Court of Barcelona, ​​which a few weeks ago upheld the appeal of the Association for Transparency and Democratic Quality, the Court of... 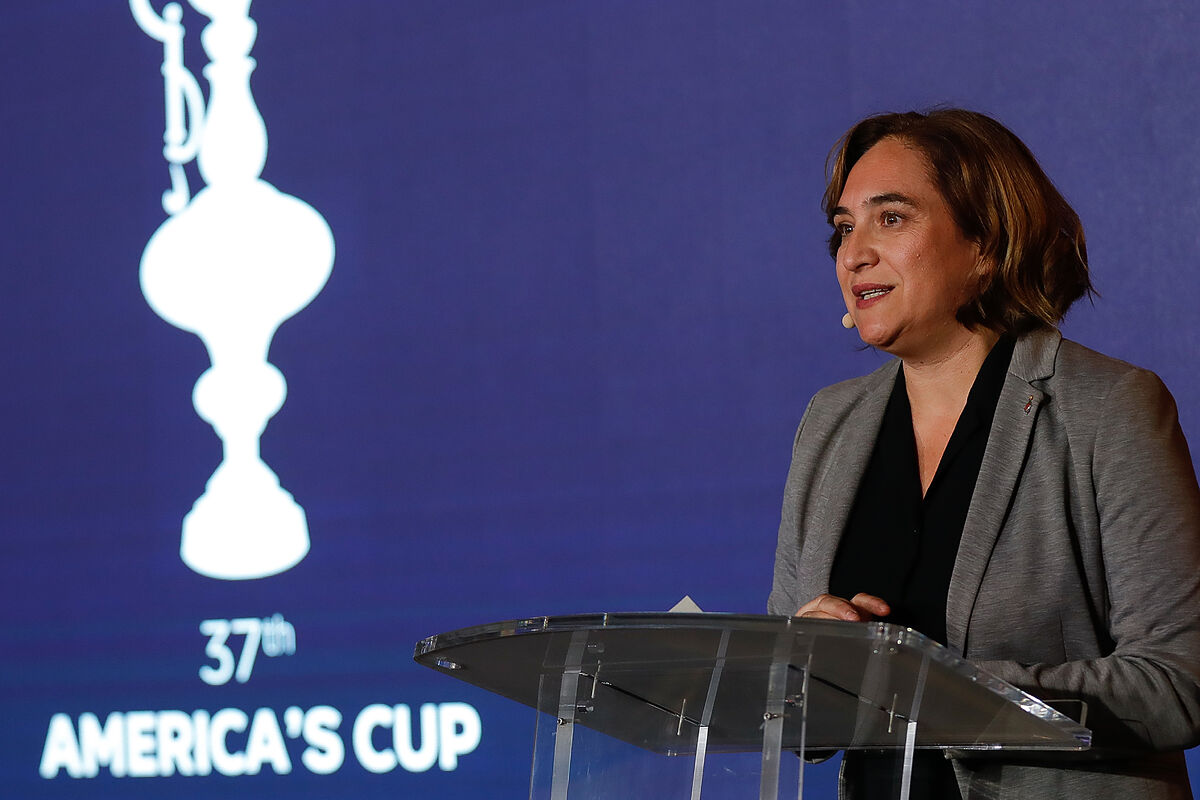 Following the mandate of the Court of Barcelona, ​​which a few weeks ago upheld the appeal of the Association for Transparency and Democratic Quality, the Court of Instruction number 21 of Barcelona reopened the procedure against the mayoress of Barcelona

investigated for alleged irregularities in the granting of subsidies to entities related to the 'commons' such as the DESC Observatory, the Platform for Mortgage Affected People, the Alliance Against Energy Poverty (APE) or Engineers Without Borders (ESF).

As this medium was able to learn, the court has asked the Barcelona City Council to submit the annual reports of conclusions on the subsidies granted to these entities carried out by the General Intervention of the Consistory.

The Association for Transparency and Democratic Quality, which exercises the private prosecution, believes that these reports are missing from the procedure and that is why it requested it in its appeal to the Barcelona Court.

In addition, the City Council is requested to deliver the files related to possible subsidies to entities related to the government of Ada Colau in the years 2020 and 2021. The court also summoned the General Comptroller of the Barcelona City Council to testify as a witness on February 1 since the accusation recalls that "he made the reports of analysis conclusions of the subsidies granted in the periods 2018 and 2019".

The Association for Transparency and Democratic Quality points out in its request for evidence that these reports from the auditor "reveal a series of irregularities in relation to the granting of direct subsidies."

He also wants to ask about "files relating to the biannual agreements" for which "direct subsidies" were granted to some entities such as DESC.

On the same day, a former Barcelona City Council Economy adviser, who is currently the spokesman for Ciutadans in Sant Andreu de Llavaneres (Barcelona), will also testify as a witness, since according to the prosecution "he has specific relevant data" regarding alleged irregularities in the subsidies from when he worked for the Barcelona City Council.

With these proceedings, the court gives a new impetus to the investigation of the mayoress following the orders of the Court of Barcelona when she made him reopen the procedure that she filed at the beginning of the summer.

The declarations will take place a few months before the elections in which Colau opts for re-election.

A few weeks ago, the Court of Barcelona indicated that "it cannot be ruled out" that Colau "has been able to participate in the commission of criminal offenses for which he is being investigated in this case" and recalls that the mayoress "should have been aware" of that entities related to the 'commons' such as DESC, Plataforma d'Afectats per la Hipoteca, Alliance against energy poverty or Enginyeria sense fronteras "would continue to request subsidies on a recurring and repeated basis -after she disassociated herself from the first two-, and that this would take place during his tenure".

It also adds that these subsidies would be made "through direct concession, that is to say without public competitive competition, which meant limiting the materialization of the principles of publicity, transparency, competition, objectivity, equality and non-discrimination that should ordinarily govern such subsidies, which that occurred from 2016 to 2020, both inclusive, since it was not until 2021 and 2022 that they appeared as nominative subsidies in the Barcelona City Council Budget, these principles being clearly internalized by the researcher, since in her mandate , as we have indicated, direct concession subsidies were reduced under the exceptional case".

Thus, the Court of Barcelona details that "those who have carried out the management of the subsidy files that are the subject of this case, the so-called managing body, could have decided to initially reject the proposals of the beneficiary entities when they requested for the second time , and subsequent, on a recurring, reiterated basis, the granting of multi-year subsidies through the exceptional procedure of direct granting, without competitive competition, and also, later, they could have decided in the same sense, given the 'observations' made by the Auditor and the legal adviser of the area, already indicated previously; and also the Auditor herself who instead of issuing 'observations', in our opinion, should have issued 'objections'which would have meant the temporary suspension of the procedure, and opened a contradictory process, with a decision of the same by the investigated as Mayor of the Barcelona City Council, without possible delegation".