When a number of barbers and pizzerias in Uppsala were last inspected by, among others, the Swedish Work Environment Authority, a number of deficiencies were discovered, something which the authority believes is quite common. Therefore, the work will be intensified after the turn of the year when a new A-crime center opens in Uppsala. - Some deficiencies are quite dangerous if, for example, a fire were to break out, says Peter Grufman, inspector and coordinator for the Work Environment Agency's central region. 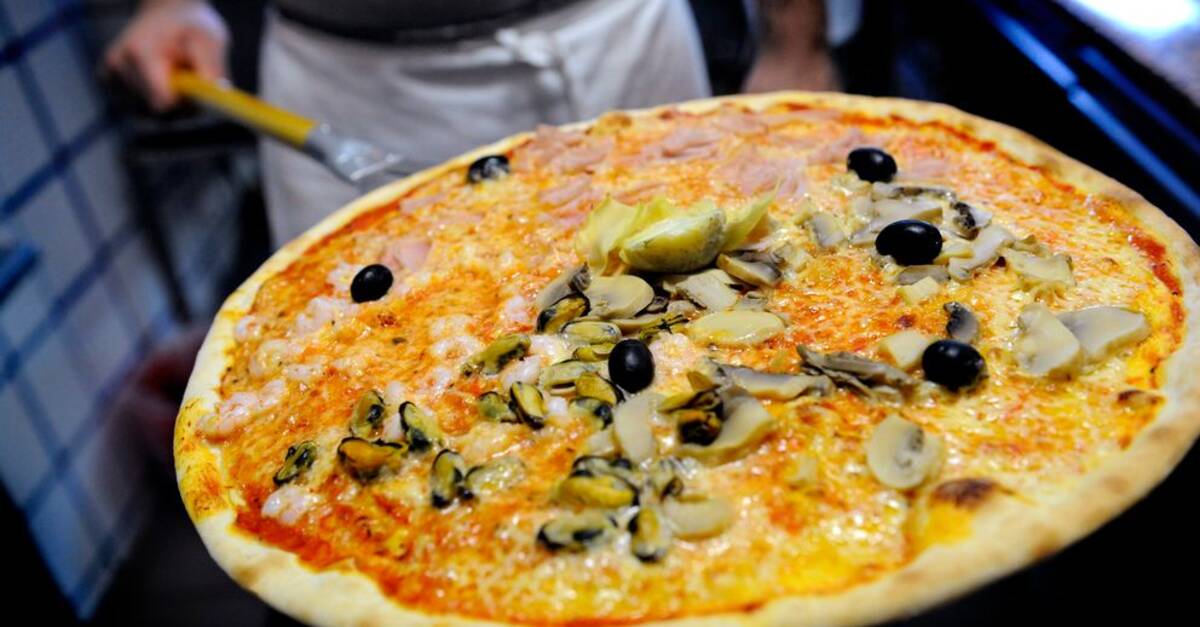 This is how the problems looked at the Work Environment Agency's latest inspection of barbers and pizzerias in Uppsala.

Industries that are controlled because they are often classified as so-called risk industries.

- It could be about either that, or that we have received notifications about shortcomings in the work environment, says Peter Grufman, inspector for the central region.

The checks take place in cooperation between several authorities, including the Work Environment Agency, the Swedish Migration Agency, the police and the Equal Opportunities Agency, because companies that cheat in one category often misbehave in front of other authorities as well.

But starting next year, it will be more difficult for companies to cheat, with the opening of an A crime center (work life crime center) in the middle of Uppsala.

By gathering several authorities in the same place, there is hope to streamline both cooperation and controls.

- In some industries it has gotten so bad that companies feel compelled to cheat in order to even compete and we can't have it like that, says Peter Grufman.

Three tricks to spot the cheaters

But there are a couple of tricks to uncover the companies that are cheating, says Arne Alfredsson, head of department at the Swedish Work Environment Authority.

- And I'll draw them all for you here, so we can help stop the cheating, he says.

In the clip: Hear the Swedish Working Environment Agency's best tricks so that you can expose the companies that are cheating yourself.