Lukashenko said that Ukraine is "doing everything" to escalate the conflict

President of Belarus Alexander Lukashenko said that he was alarmed by Ukraine's attempts to escalate the conflict by all means. 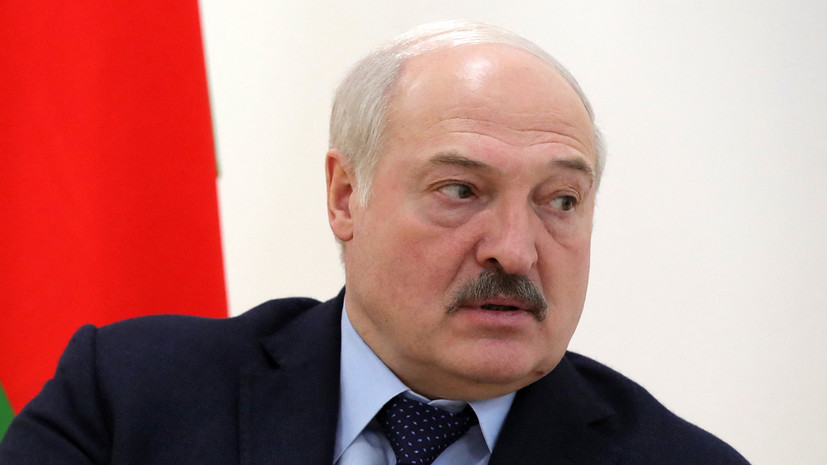 He stated that the execution of Russian prisoners of war by Ukrainian soldiers once again "excited the Russian people."

“They are doing everything to escalate, and this is alarming,” the Pool of the First channel quoted Lukashenko as saying in an interview with the Moscow.

Putin” of the TV channel “Russia 1” on the sidelines of the CSTO summit.

The Belarusian leader added that the authorities in Kyiv are under the control of the Americans, since "independent smart people do not act like that."

Earlier, Lukashenka said that the United States does not want peace talks on the situation in Ukraine, they are only afraid of a nuclear conflict.