Le Parisien: Macron under investigation for illegal financing in the 2017/22 election campaign 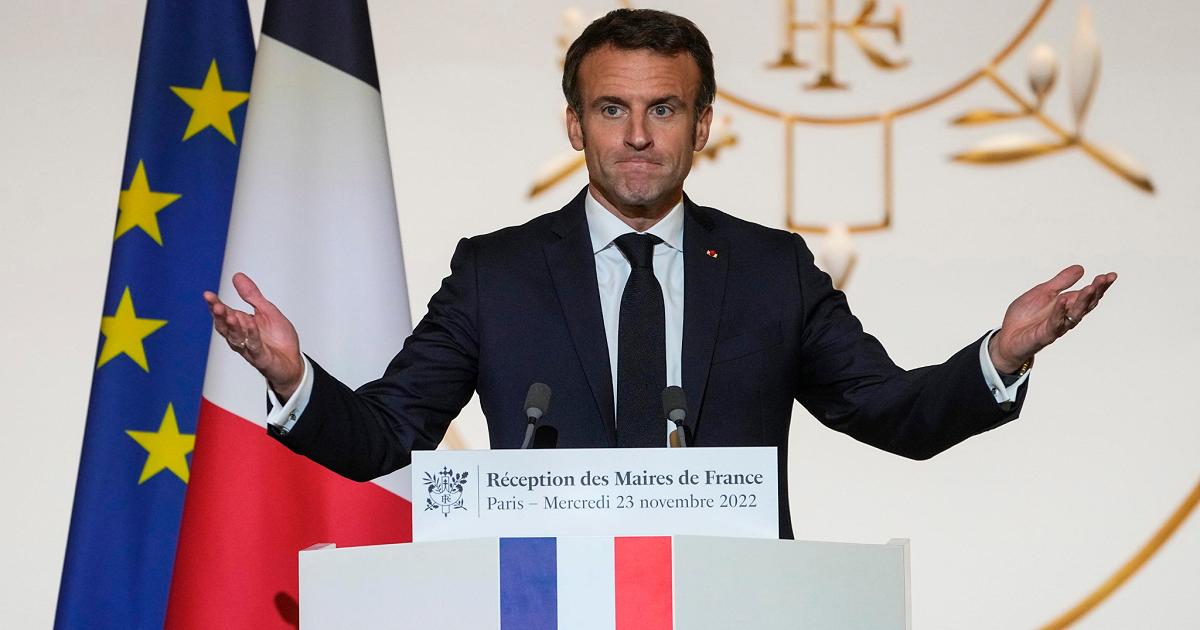 in the sights of the magistrates.

, the French president is under investigation on charges of "favoritism" and "illegal campaign financing" in relation to the 2017 vote. In particular, the National Finance Prosecutor's Office has appointed three investigating judges to shed light on the conditions in which

some public contracts for "colossal amounts"

were awarded to the American company

According to reports from

, the investigation concerns the links between Macron and private consultancy firms, therefore, external to the public administration.

Le Parisien speaks of suspected illicit financing in the presidential campaigns which in 2017, specifically, and in 2022, led him to the Elysée, as well as the attribution of some public contracts.

In a note, the

but announces that it has opened two judicial files at the end of October concerning respectively "the conditions of intervention of consultancy offices in the French electoral campaigns of 2017 and 2022" and related suspicions of "favoritism".

The note was released by the offices of the public prosecutor, Jean-François Bohnert.

During the 2022 presidential campaign, criticism against Macron had multiplied, especially with respect to the contracts concluded in the last five years between the state and private consultancy firms such as the American McKinsey.

On March 17, the Senate revealed that state orders for this type of private consultancy "more than doubled" between

, reaching a record of over one billion euros in 2021.

was the private consultancy firm most solicited by the French authorities during the pandemic.

The senators' report has aroused harsh criticism on the use of public funds and the opposition has called for an investigation into any favoritism towards the US multinational.