Here, the budget negotiation in Tyresö breaks down - the opposition leaves the room

It was during the council's last point before the budget was to be discussed that the opposition with M, SD and parts of C suddenly got up and left the room. The explanation behind the measure is that the parties believe that the majority has retained power in an "undemocratic way". 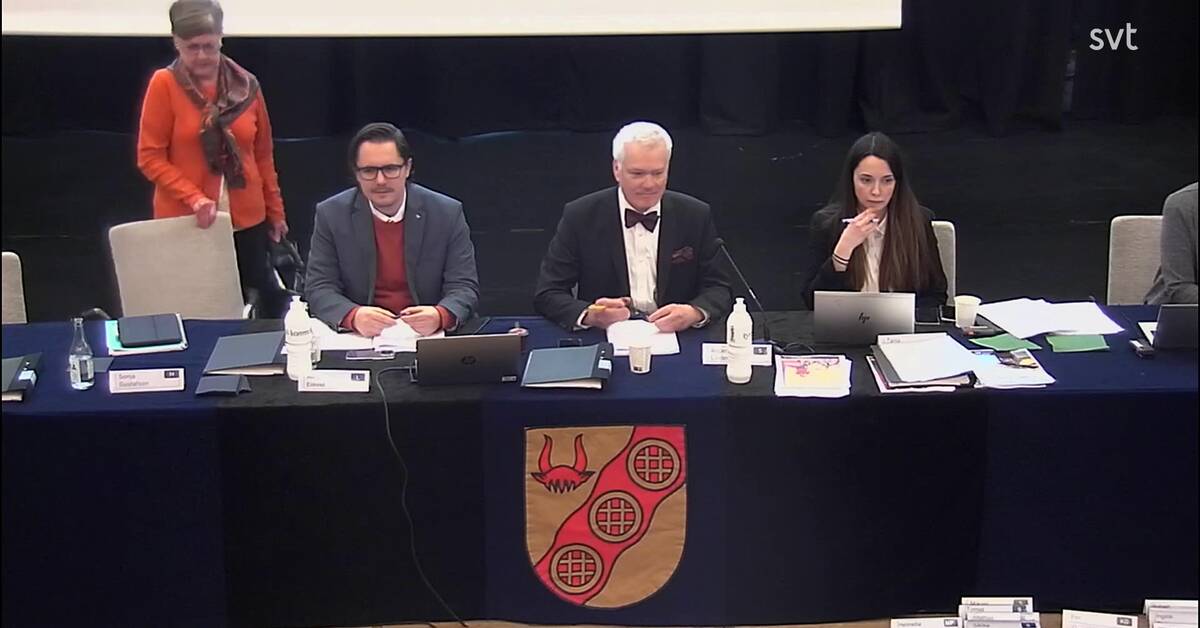 For a long time it looked like there would be a change of power in Tyresö municipality.

But when parts of the Center Party switched sides, the Social Democrats were able to retain power together with their former allies the Green Party and the Liberals.

The board is still not formed definitively.

But the Left Party was involved and drew up the budget that became the municipal board's proposal, together with S, L, Mp and parts of C.

M: “We have the right not to participate”

Now a month later, the reactions to the halted power shift come when M, SD, KD and parts of C suddenly left the council when the municipal plan for the next four years and the budget for 2023 were to be discussed.

According to opposition councilor Anki Svensson (M), the budget proposal is an impossible equation.

- The budget rests on an undemocratic foundation where parts of the center party have let their voters down, says opposition councilor Anki Svensson (M) and continues:

- We have our right not to participate, why should we sit at the meeting and have a debate for several hours when everything has already been settled?

A: “Bad for democracy”

- We, and the Tyresö residents, had been looking forward to debating and exchanging ideas about how Tyresö's operations should be run and taxpayers' money should be used in the coming years.

When these parties chose to leave the council, the people of Tire lost the task the opposition has.

To review and question the board.

It is bad for democracy, says Anita Mattsson (S), chairman of the municipal board.