Gävle residents on the interest rate increase: "Uncertainty feels the most difficult"

The Riksbank raises the key interest rate by 0.75 percentage points to 2.50 percent – ​​the highest level since 2008. Already next year, another increase is expected. But how thick are the Gävle residents' clouds of worry about this? 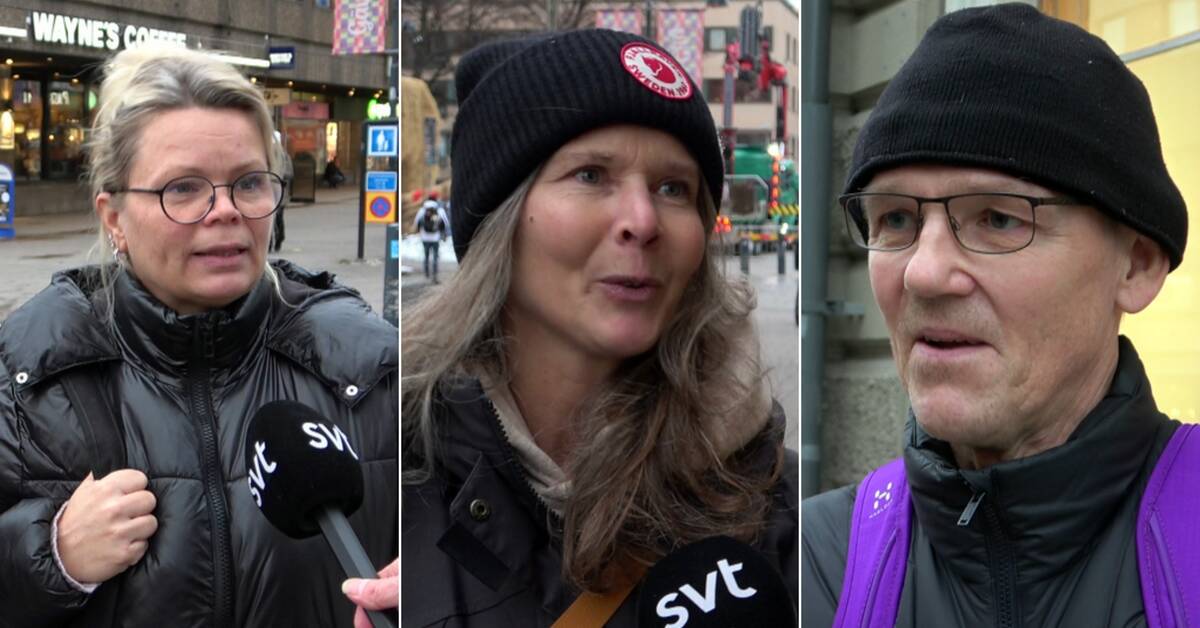 - Of course you think about it and think about what to do and what not to do, says Johanna Sewon.

Even if the residents of Gävle we speak to express some concern about what the interest rate increase could mean for the economy, they do not express any panic.

We have grown up for this and are prepared, says Eva Lantz.

In addition to the current increase to 2.5 percent, the Riksbank also announces a further increase in the interest rate at the beginning of next year.

You don't know where it will land either, it's the uncertainty that feels the most difficult, says Cecilia Sjöblom.

In the clip, we ask some Gävle residents what they think about the economy after the latest increase in the key interest rate.