France: the National Assembly says yes to the right to abortion in the Constitution "it is a historic vote"

The bill, presented by the radical left of La France Insoumise, was approved by 337 votes in favor and only 32 against. It is now awaited in the Senate 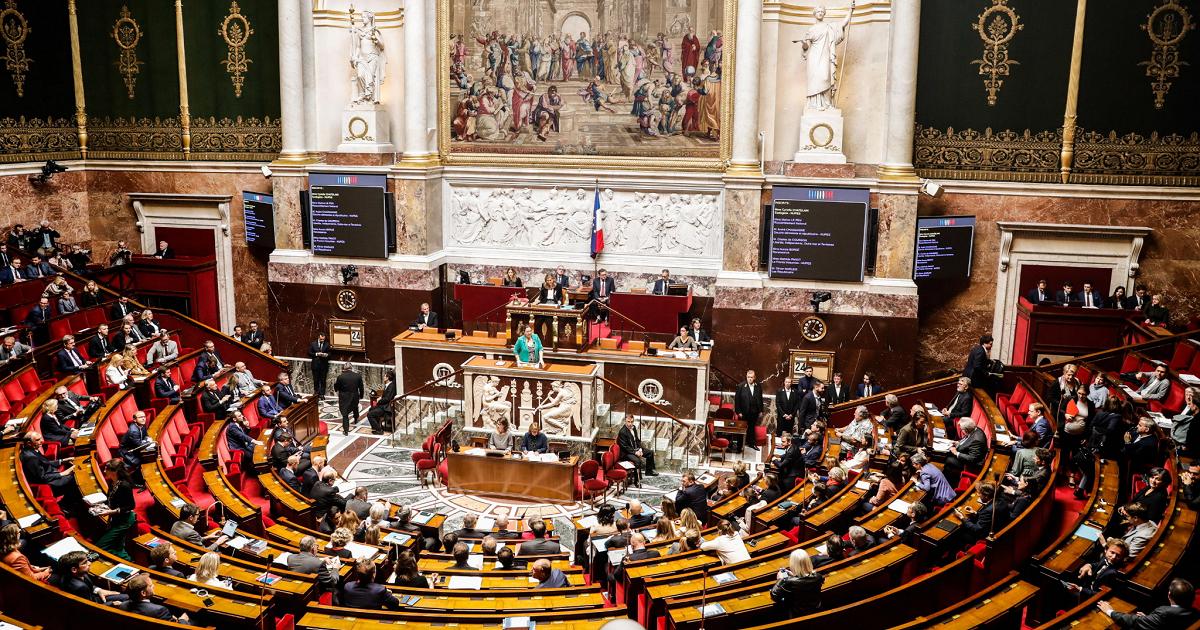 With a large majority, the National Assembly (the French lower house) voted in favor of

including the right to voluntary termination of pregnancy (IVG) in

The bill, presented by the radical left of the

movement , was approved with 337 votes in favor and only 32 against.

The text integrated some of the 300 amendments presented by the traditional right and far right with the hope of obtaining the next consensus also from the Senate, which is essential for the definitive go-ahead for the constitutional reform, without resorting to a popular referendum.

, leader of the Insoumis deputies", dedicating it to women in the United States, Poland and Hungary.

Before the vote, Panot argued that it is a text to protect abortion and "

protect against a regression"

as happened recently in the United States and in some European countries.

Applause from the left-wing deputies and the presidential majority at the end of the vote, defining the legislative provision as a "big step forward" as it "guarantees the effectiveness and fair access to the right to voluntary abortion".

The authors of the proposal say it aims to "protect and guarantee the fundamental right to the voluntary termination of pregnancy and to contraception, by inscribing it in our Constitution".