Erling Haaland, the Manchester City superstar, has been 'hunted' walking around Marbella with his partner, an 18-year-old Norwegian player named Isabel Haugseng... 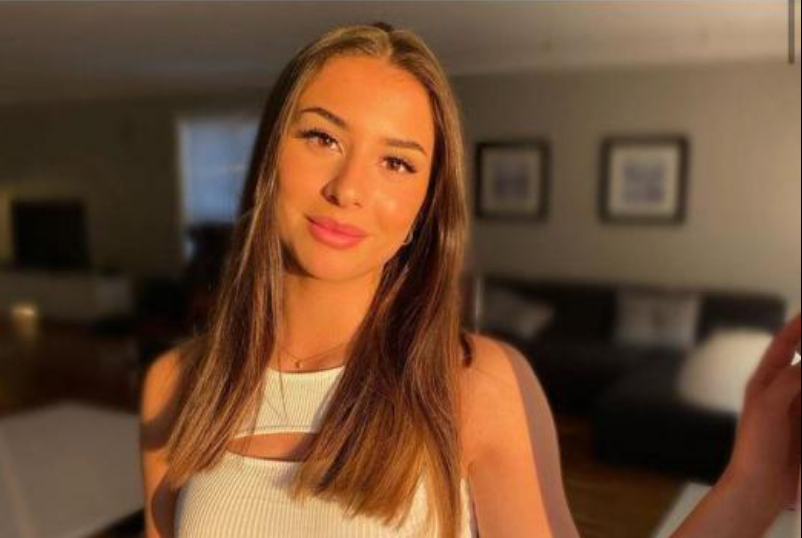 Erling Haaland, the Manchester City superstar, has been 'caught' walking through Marbella with his partner, an 18-year-old Norwegian player named

, according to The Sun.

The Norwegian striker, who is not at the

because the team has not qualified for the final phase, has decided to spend this period in Marbella, where it is usual to see him and where he owns a mansion.

Isabel Haugseng Johansen, who they say feels "very much in love" has been Haaland's partner for several months.

When the Norwegian played for Dortmund, she was already traveling to Germany to see him.

The couple met at their home club,

"Erling has the world at his feet and women are lining up to be his partner, but he's a very level-headed guy and it makes perfect sense that he's with a girl from his hometown who he's known for years

He needs to be able to confine himself to the people in his life and just focus on football," says a source to the popular British outlet.