ECB minutes: new rate hikes expected, but the pace could slow down

The European Central Bank assumes that the rate hike will stop in the event of a deep recession. Continue with the squeeze, however, if the decline in GDP is contained 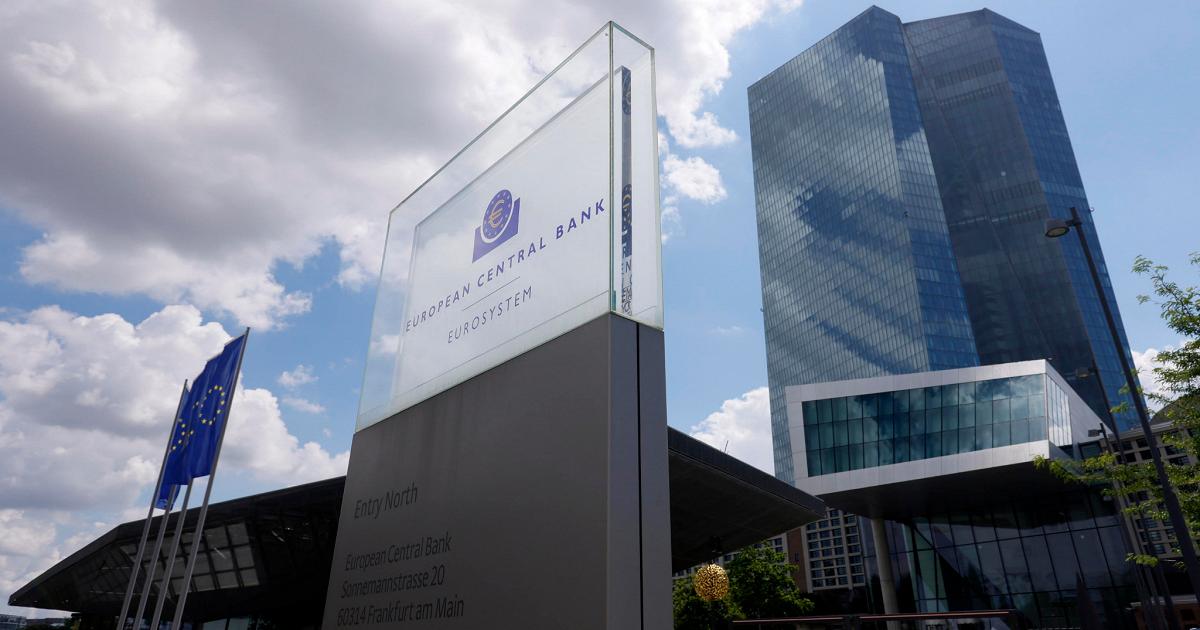 The baseline scenario, which is becoming increasingly likely, is that of a technical recession for the Eurozone.

"Although the economic outlook has deteriorated significantly", at the ECB Governing Council meeting at the end of October "it was widely judged that the expected weakening of activity will not be sufficient to curb inflation to a significant level. And that of by itself it will not be enough to bring inflation back to the target level.It has been argued that in the event of a mild recession the Governing Council will need to continue to normalize and tighten monetary policy".

This can be read in the minutes (

) of the Governing Council of 26 and 27 October, published today by the monetary institution.

However, if the recession becomes deep and prolonged, the Governing Council of the ECB could take a break on the road to raising rates.

For this reason "the future course of interest rates should be based on the evolution of inflation and economic prospects, according to an approach based on individual meetings", reads the

"Although it was widely believed that, with a 75 basis point hike, the Governing Council would make substantial progress in withdrawing from an accommodative monetary policy stance, it was also clear that rates would need to be increased further to reach a level that would satisfy target of 2%" in the medium term of the ECB, "even if the decisions will be based on incoming data and on the evolving prospects for inflation and the economy. Overall, in light of the prevailing uncertainties, there has been broad support for a meeting-by-meeting, data-driven approach to monetary policy decision-making,” the minutes read.

Isabel Schnabel, a member of the Executive Board of the ECB, scaled down her expectations for a lighter rate hike at the meeting on December 15, after the rise of three quarters of a percentage point (75 basis points) in the September and October meetings.

"Incoming data suggests that room to slow the pace of rate hikes remains limited," Schnabel said in a speech in London.

"We will need to hike further, probably into tight territory, to ensure inflation returns to our medium-term target."