There are many readings and predictions of American experts and analysts regarding the developments taking place in Iran, whether in terms of its nuclear program or in terms of popular protests, and most of them agree that this country is facing challenges. 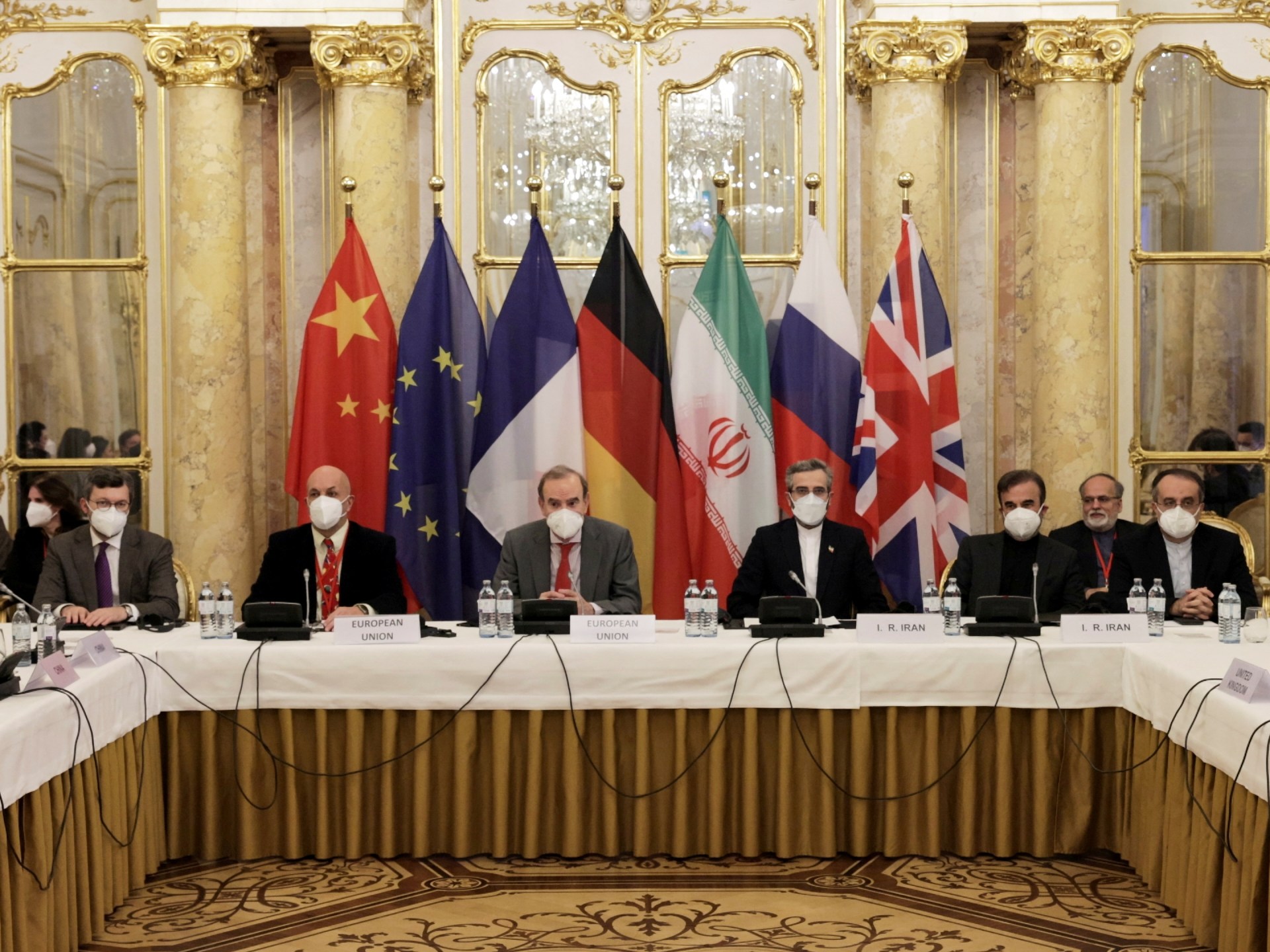 There are many readings and predictions of American experts and analysts regarding the developments taking place in Iran, whether in terms of its nuclear program or in terms of internal popular protests, and most of them agree that this country is facing major challenges due to its internal and external problems, and that Washington is in no hurry to revive the nuclear agreement with it.

Iran's decision to enrich uranium by 60% at the Fordow nuclear facility sparked condemning external reactions, although the head of Iran's Atomic Energy Agency, Mohammad Islami, announced earlier that raising the level of enrichment comes within the laws of the International Atomic Energy Agency.

The regional spokesman for the US State Department, Sam Werberg, told Al-Jazeera TV on the "From Washington" program that the Iranian move to raise uranium enrichment to 60% was not surprising, and that his country had not received any positive developments from Iran in two months regarding the nuclear program negotiations.

But Werberg confirmed that Washington is still clinging to the diplomatic option in order to reach an agreement on the nuclear program, although US President Joe Biden keeps all options open.

And Iranian Foreign Minister Hossein Amir Abdollahian confirmed yesterday, Wednesday, that the nuclear agreement is still on the table, and that negotiations and exchange of messages are continuing with the United States, with the aim of reaching a strong, good and sustainable agreement.

According to Kamran Bukhari of the New Lines Institute for Strategies and Policy, Washington is not in a hurry to reach a nuclear agreement with Tehran, and Biden cannot take such a step, because it will affect his position during the presidential elections scheduled for 2024.

Bukhari pointed out that the Iranian leadership is suffering from internal problems due to what he called the popular uprising and difficult economic conditions.

And the Iranian demonstrations, protesting the death of Mahsa Amini, turned into protests against the authority, unprecedented in size and nature since the Islamic Revolution in 1979.

As for Iyad Aflaqa - a political analyst and member of the Executive Committee of the Democratic Party in California - he focused on Iran's relations with Russia, and how any agreement that takes place between Tehran and Washington in the nuclear file will constitute an opportunity for Moscow, but he said that it is not in Washington's interest to go to war because of the elections. coming.

Aflaqa talked about human rights violations committed in Iran, and that they in the Democratic Party meet with the Iranian and Arab communities, and warn them of the danger of what this country is doing to destabilize the region.

In turn, former National Security Council Policy Director Barry Pavel ruled out that the Biden administration would sit at the negotiating table with Iran.

Pavel - in his speech to the "From Washington" program - accused Iran of killing its citizens and putting them in prisons, and said that it had lost its internal and external legitimacy, especially after it "colluded" with Russia in its war on Ukraine, and he did not hesitate to describe it as a country outside international law, predicting a change The Iranian leadership structurally and structurally.

In the speaker's view, Washington does not seek to overthrow the regime in Tehran and has never mentioned that, and what President Biden asked is for Iran to get rid of its nuclear program.