Algeria.. 49 people sentenced to death accused of burning a citizen and abusing his body

An Algerian court on Thursday sentenced 49 people to death on charges of burning a citizen and abusing his body in the Kabylie region last year, but the sentences will be automatically reduced to life imprisonment due to the freezing of the death penalty in the country. 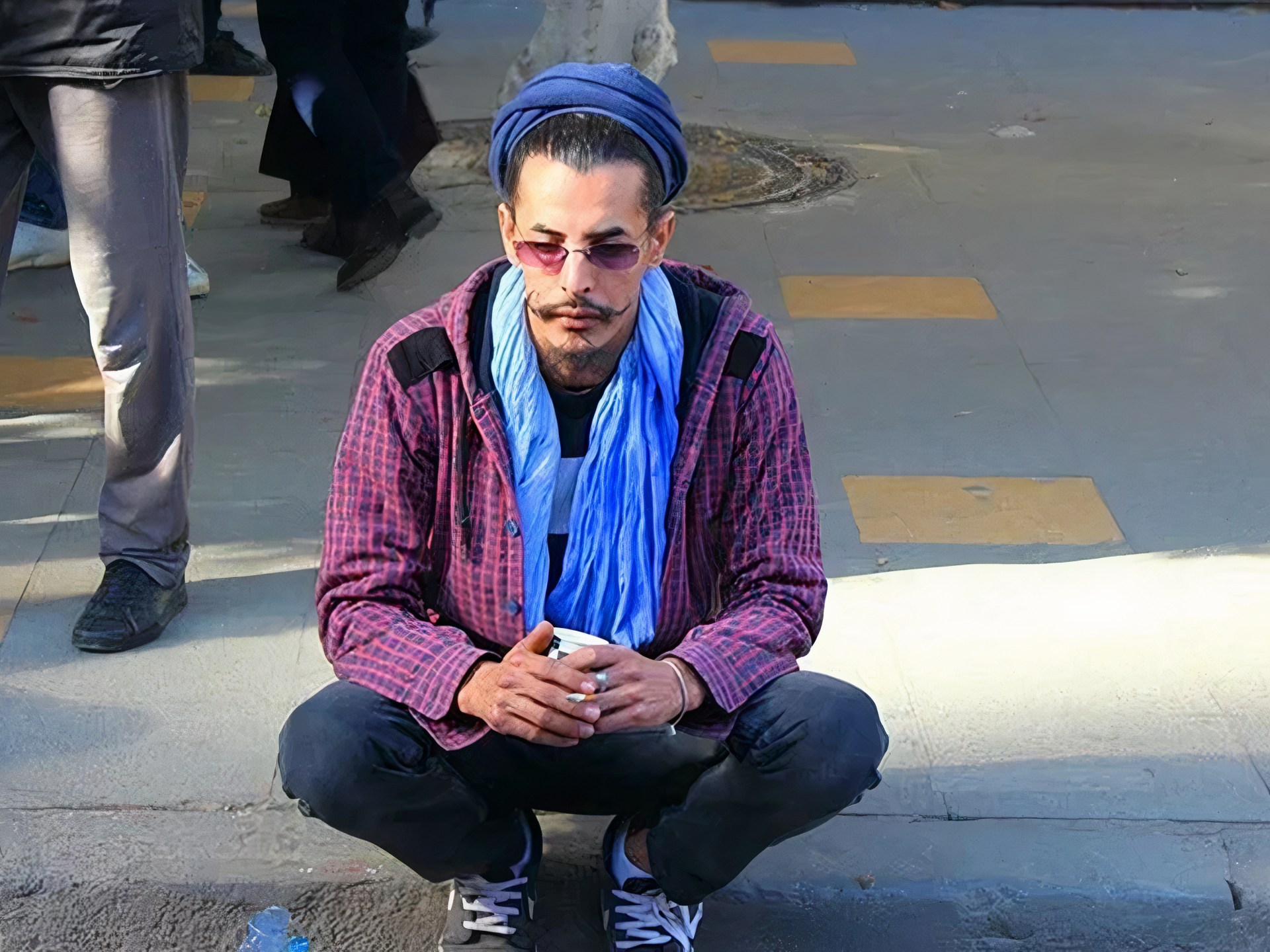 An Algerian court sentenced today, Thursday, 49 people to death on charges of burning a citizen and abusing his corpse in the Kabylie region last year.

This came during an announcement by the Casablanca Court in the capital, Algiers, of its verdicts to journalists, after the end of the trial of 102 defendants in the case.

However, death sentences will be automatically reduced to life imprisonment, after the Algerian authorities in 1993 froze executions in the country, according to the official Algerian News Agency.

According to the court, 49 defendants were convicted of premeditated murder, arson, torture, and subversive terrorist acts targeting homeland security, property, and people, and undermining national unity, while the rest of the defendants were sentenced to prison terms ranging from 5 to 10 years, and 17 others benefited from acquittals.

Djamel Ben Ismail (37 years old) was killed in August 2021 in the state of Tizi Ouzou, by a group of angry people who accused him of being behind the outbreak of fires in the state.

The young man had gone from his city Miliana in the state of Ain Defla, west of the capital, to the town of "Arbaa Nath Irathen" in the wilaya of Tizi Ouzou, to help the people affected by the forest fires that claimed at least 90 lives within a week.

When he learned that some of the townspeople suspected him of being involved in starting the fires because he was a stranger to the area, he hurried to surrender himself to the police, but a large crowd of angry citizens snatched him from the hands of the security forces, tortured him, burned him alive, and mutilated his corpse.

Scenes spread on social media showed crowds surrounding the police car in which Ben Ismail was inside, then dragging him and beating him.

After his torture, he was burned alive, while young men took selfies in front of his corpse.

After these events, the Algerian security forces launched a campaign of arrests affecting dozens of those involved in the incident, who were referred to trial.

The incident caused shock and controversy among Algerians, and Amnesty International called on the Algerian authorities to "send a clear message that they will not allow such violence." The young man's father, Jamal, was considered a national hero after his call for calm and brotherhood among Algerians.

During the trial, which began on Tuesday, video clips that the defendants had posted on social media were shown, showing details of the horrific crime.

These rulings are preliminary and can be appealed to the Algiers Court of Appeal.