Ada Colau charges against a journalism student who asked her about her clothes: "I dress as I want"

The mayoress of Barcelona, ​​Ada Colau, regretted that in the framework of a press conference with journalism students from the Universitat Pompeu Fabra (UPF) a young woman asked her... 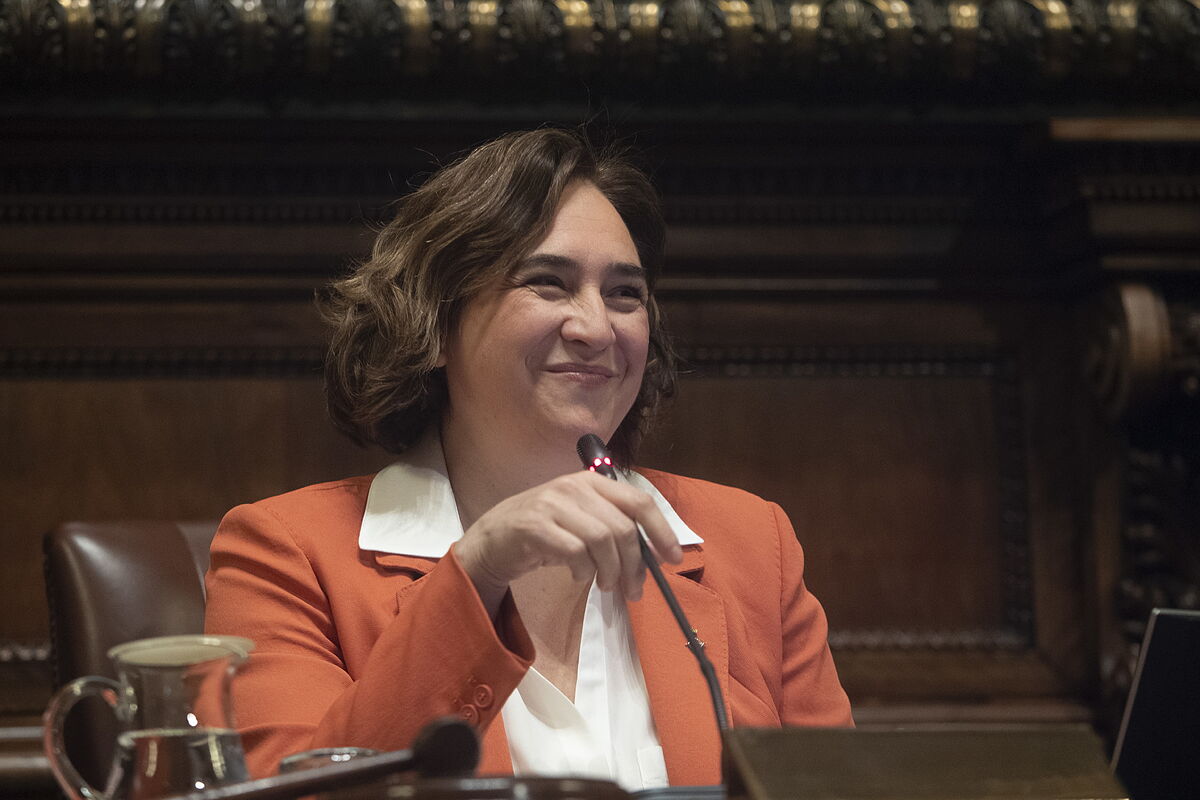 The mayoress of Barcelona,

regretted that in the framework of a press conference with journalism students from the Pompeu Fabra University (UPF) a young woman asked her about her clothes and she responded bluntly: "I dress the way I like." wins".

The student has transferred the question to the mayoress: "The first images of Ada Colau in the political journey were, above all, with more vindictive shirts, which gave more ideas that she had. If now the clothes are more formal, what Perhaps it reflects a moderation of ideas or a political maturation?

To which Colau has replied: "I understand the intention of the question, but I feel bad that a woman asks me about my way of dressing and I will not answer it, honestly."

And she has continued:

Colau's reaction has caused the student to cry

, the mayoress wanted to come closer to the end of the act and apologized: "I feel bad for having answered you so impulsively."

to which she is subjected and that her predecessors, male mayors, her appearance, her personal life or even the hospital where she gave birth were not analyzed. , among other intimacies.

The mayoress of Barcelona later offered a public explanation of what happened.

"I impulsively replied that I dress as I want, without insulting anyone but with a tone that was too harsh. I apologized to the young journalist in private when the act was over, and I want to do it in public too, because although every one has its reasons, in no case do I like to hurt or make anyone feel bad," he wrote on his Instagram account.