The head of the Ministry of Internal Affairs of Belarus, Ivan Kubrakov, said that the department had identified about 160 citizens participating in the conflict in Ukraine. 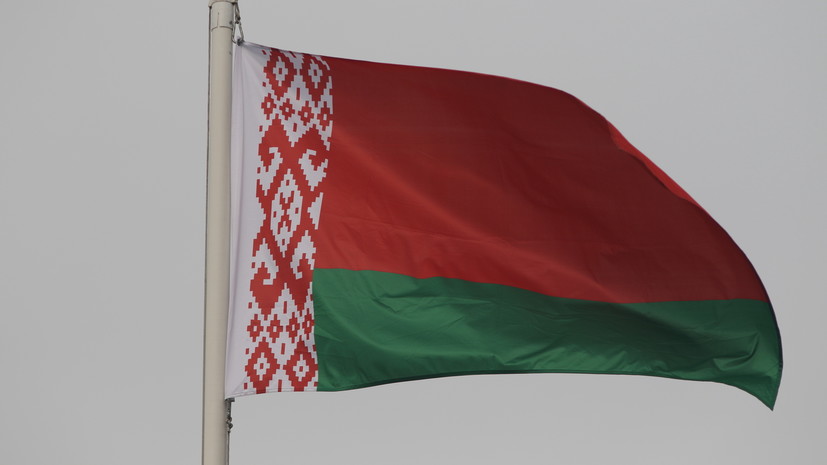 “This is a very arbitrary number.

160 individuals that we have identified, who in one way or another were seen on the territory of Ukraine during the hostilities, ”TASS quoted him as saying.

President of Belarus Alexander Lukashenko said earlier that he was alarmed by Ukraine's attempts to escalate the conflict by all means.

According to him, Kyiv must stop and take steps to end the conflict in order to avoid the complete destruction of Ukraine.