Portugal star Cristiano Ronaldo assured Monday that his open conflict with his Manchester United club "would not shake" his selection during the 2022 World Cup, which she begins Thursday against the… 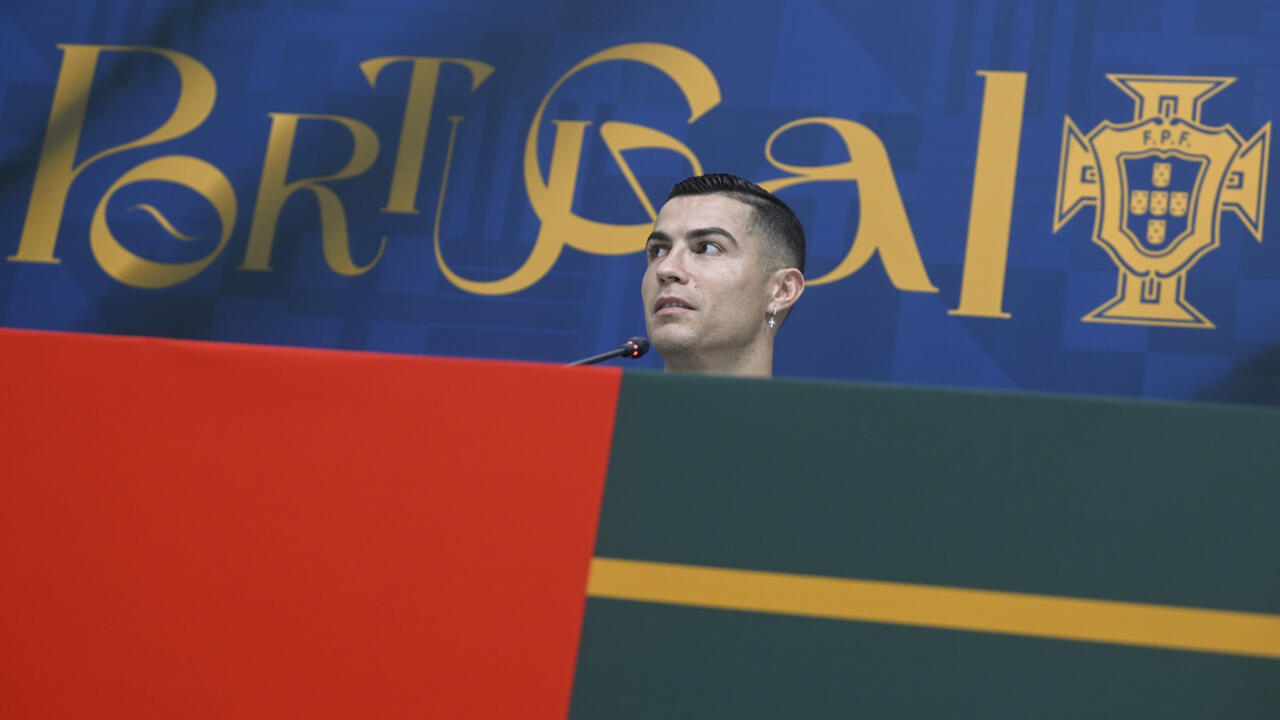 Ronaldo, 37, explained in a press conference that he had "no doubt that this recent episode, this interview" on British television where he felt that his club had "betrayed him", "like other episodes which sometimes arise, can shake a player but will not shake the team".

Manchester United announced on Friday that it had “triggered appropriate measures” in response to vitriolic remarks by Ronaldo against his coach in an interview, notably on English television.

Ronaldo for his part denied any relationship problem with his national and club teammate Bruno Fernandes, after a video circulated last week, seeming to testify to a certain coldness between the two players.

"I have a great relationship with him. His plane was late and I asked him if he had come by boat, I was joking with him," assured CR7.

"There are always debates, space for rumours, I know that... But the atmosphere is really excellent. But don't talk about me with the other players. I have a tough shell balls, but it's a World Cup, talk to the other World Cup players, not Cristiano Ronaldo, that would be great," he concluded after a 20-minute press conference held entirely in Portuguese. .

The Seleçao captain is playing in his fifth and most likely final World Cup and may become the very first player in history to score in five different World Cups.