Zelensky announced the absence of corruption in Ukraine

There is no more corruption in Ukraine. This opinion was expressed by Ukrainian President Volodymyr Zelensky during his speech at the economic forum of the Bloomberg agency. 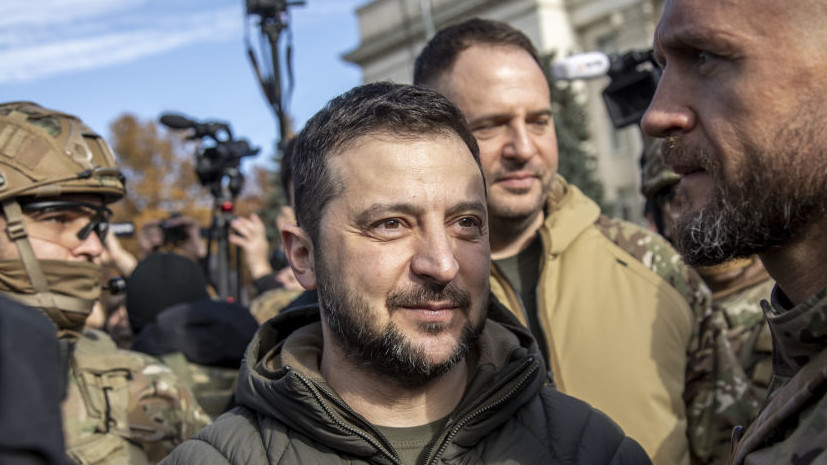 “There will be no corruption, now there is none... All corrupt officials have left.

We are united, ”RIA Novosti quotes him.

On June 23, the head of the European Council, Charles Michel, said that the EU summit had agreed on the status of candidates for joining the union for Ukraine and Moldova.

At the same time, the head of the European Commission, Ursula von der Leyen, then stressed that Kyiv and Chisinau would have to do their “homework” in order to move towards EU membership.

According to experts, the parties will, among other things, be required to implement judicial reforms, achieve success in the fight against corruption and de-oligarchize the economy.

In October, the Council of Europe announced its intention to find experts who could provide support to Kyiv in the implementation of constitutional reforms and changes in the electoral law.