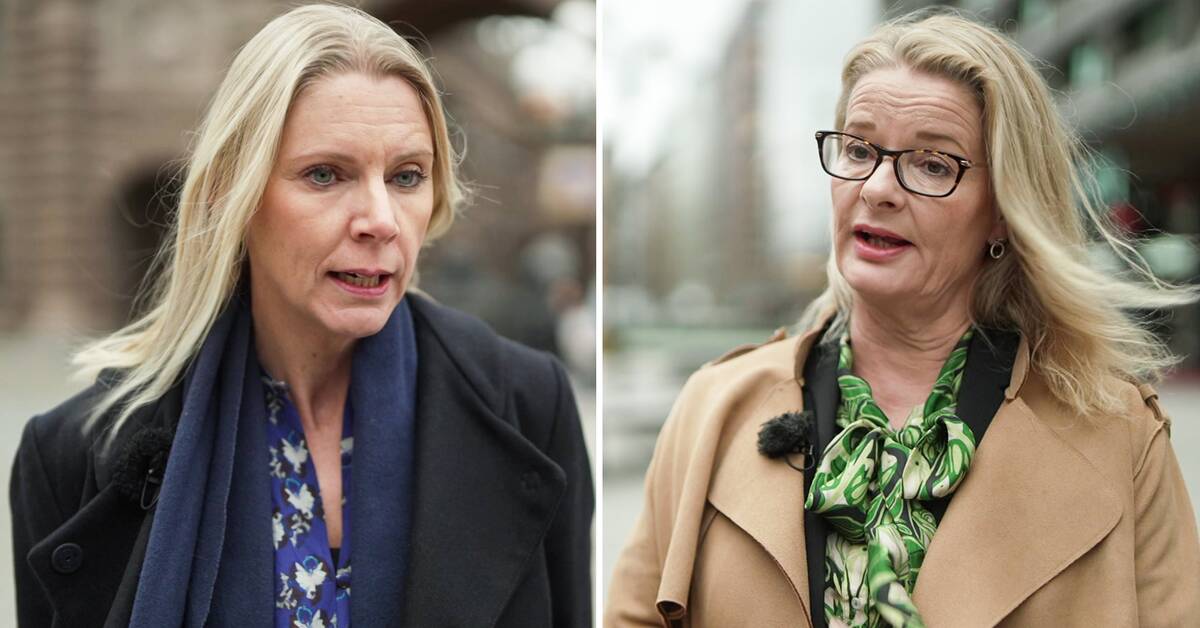 After SVT's review of the independent school Oneschool global, which is run by the Christian movement Plymouthbröderna, the Social Democrats' education policy spokesperson Åsa Westlund (S) went on social media and said that religious independent schools should be banned.

- We have put forward proposals to prohibit the opening of new religious schools.

But we also want to go further and see a total ban, but currently do not have other parties with us, she says.

Education Minister Lotta Edholm (L) says in SVT's interview that the government does not want to go so far as to ban religious schools.

- We are tightening the legislation so that it will not be possible for a school to say that it is not denominational if there are denominational elements.

We will also tighten the supervision of the schools where we suspect there are problems, she says.

The tightening of the law for denominational, that is, religious, schools was decided by the Riksdag before the election and will be introduced at the end of the year.

But Oneschool global is not classified as a denominational school, according to the Swedish National Agency for Education, and is therefore not directly affected by the law.

The school, on the other hand, is run by a company owned by the Christian movement Plymouth Brethren.

SVT's review shows that there are internal documents that say, among other things, that teachers should not question the Bible's words that it was God who created man, woman and animals.

The Minister of Education does not want to comment at all on what SVT revealed about Oneschool global, but says that the government also wants to reconsider placing stricter requirements on who is allowed to run a school.

- The government is appointing an investigation to tighten the ownership review of independent schools, says Lotta Edholm (L).

- It's about controlling those who want to run schools harder.

If you can suspect that it is a religious school, we don't think they should be allowed to start a school, says Åsa Westlund (S).

SVT has asked all parliamentary parties for a comment on what appears in our review of Oneschool global.

See excerpts from the answers in the fact box below.