Ban bullfighting? The deputies are working on a controversial subject

The deputies examine Wednesday in committee the flammable proposal to ban bullfighting made by the rebellious Aymeric Caron which has little chance of succeeding, but divides the political camps… 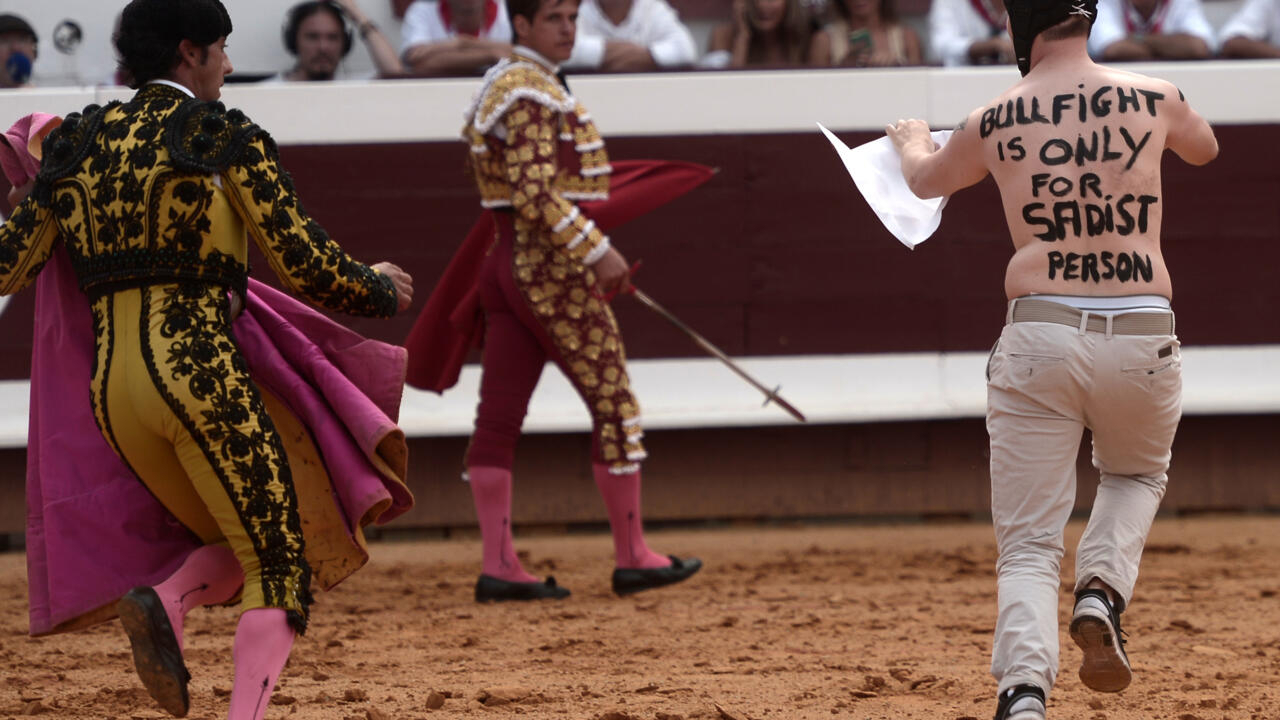 Bullfighting is an "exception that no longer needs to be", a "torture" of bulls, judges former journalist Aymeric Caron, elected deputy for Paris in June.

If time permits, Wednesday morning in the Law Committee and November 24 in the hemicycle, "it's a democratic test that will take place. We will see if the deputies are really free or if they will give in to pressure lobbies", attacks the activist for the animal cause.

Aymeric Caron wants to modify the Penal Code which already punishes animal abuse, but whose penalties provided for in article 521-1 "are not applicable to bullfights when an uninterrupted local tradition can be invoked".

And the LFI deputy hopes to add by amendment the prohibition of cockfights still authorized in the North or certain overseas territories.

His bill causes embarrassment in political groups, where the freedom to vote is required.

In the name of defending a "cultural tradition" in the Southwest and around the Mediterranean, the government intends to oppose it.

The Secretary of State in charge of Rurality Dominique Faure is announced on the bench of ministers on November 24, rather than the Keeper of the Seals Eric Dupond-Moretti, passionate about bullfighting and therefore more divisive.

Ms. Faure went to the meeting of the Renaissance group on Tuesday morning to call not to "fall into the radicalism of the deputy" Caron, according to a parliamentary source.

"We must not oppose emotion and attachment to the land," she pleaded.

Sensitive, the subject divides the macronists.

In July 2021, when she was not yet president of the Renaissance deputies, Aurore Bergé had signed a platform to ban bullfighting, deemed "barbaric".

Conversely, the elected Gers Jean-René Cazeneuve is opposed frontally to the prohibition of this practice present in his territory.

"It will disappear on its own, there are fewer and fewer of them. There is no point in banning it and humiliating people for whom these are traditions," he argues to AFP.

“After bullfighting, it will be foie gras, barbecue, snails, oysters: where do you stop animal abuse? We know the animal Caron. -he.

Division on the far right also between RN deputy Julien Odoul, ready to vote for the ban, and his colleague Emmanuel Taché de la Pagerie, defender of bullfighting.

Their boss Marine Le Pen, who has made the fight against animal abuse one of her markers, has been proposing for several years to ban bullfighting for minors.

On the LR side, "there are enough of us in the group" to "say our attachment to this bullfighting tradition", notes the leader of the right-wing deputies Olivier Marleix.

Under these conditions, the text has little chance of succeeding, especially since its full examination in the hemicycle is still uncertain on 24 November.

After proposals such as the minimum wage at 1,600 euros or the inclusion of abortion in the Constitution, it is indeed in fourth position in the "niche" LFI, a day reserved for a minority group, with a closing of the debates at midnight .

"We still have to have social first in our niche!", Assumes an elected LFI, skeptical about the ban on bullfighting.

"We must not take the people who care about this the wrong way (...) there, it's going to be a bit binary", fears this rebellious, even if he will vote for the text.

The bill will spark protests this weekend.

On Saturday, elected officials from all walks of life and aficionados will defend bullfighting in several bullfighting towns.

Animal protection associations, on the other hand, promise demonstrations against this practice on Saturday and Sunday, including "an action with a strong visual impact" in Paris.

Customary of shock videos, the L214 association broadcast images of "laborious killing of bulls" during a bullfight in Brocas (Landes) on September 24 last night, to support the ban.