Live: Macron calls on France and China to "unite" their "forces" against the war in Ukraine

During a bilateral meeting on the sidelines of the G20 summit in Bali on Tuesday, French President Emmanuel Macron called on his Chinese counterpart Xi Jinping for unity against the war in Ukraine, stressing... 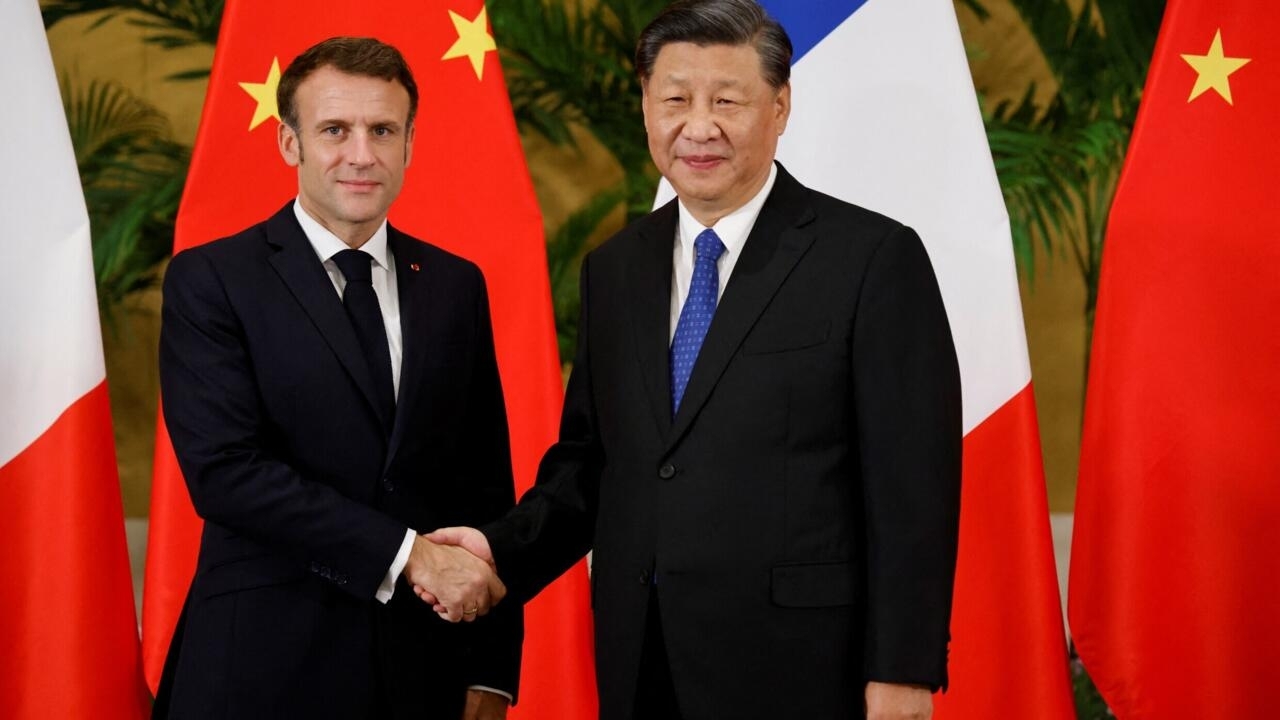 Indonesian President Joko Widodo warned on Tuesday of the risk of a "new world war", opening the G20 summit, dominated by the Russian invasion of Ukraine.

"Being responsible also means that we must end the war," he said at the opening ceremony of the meeting on the Indonesian island of Bali.

French President Emmanuel Macron called on his Chinese counterpart Xi Jinping on Tuesday to "unite" their "forces" against the war in Ukraine, stressing that "stability" in the world was also in China's "interest".

It is necessary "to join forces to respond (..) to international crises such as the war launched by Russia in Ukraine", launched the French head of state at the start of a bilateral meeting on the sidelines of the G20 summit. .

It is in "the interest of China and France, that is to say real stability", he added.

The G20 will issue a statement in which "most" members of the group strongly condemn the Russian offensive in Ukraine, a senior US official said Tuesday in Bali.

I think you will see that most G20 members will make it clear that they condemn Russia's war in Ukraine, and see Russia as the main cause of the immense economic and humanitarian suffering in the world." he told reporters on condition of anonymity.

British Prime Minister Rishi Sunak announced on Tuesday the construction of five additional war frigates "in the face of the growing Russian threat", according to a statement from Downing Street.

This announcement made before the opening of the G20 summit in Bali represents a contract worth 4.2 billion pounds (4.7 billion euros) to the British group BAE Systems by the Royal Navy.