Iranian judicial authorities have indicted about 800 people for their involvement in "recent riots" in the provinces of Hormozgan, Isfahan and Markazi, according to the judiciary's Mizan Online website and local agencies. 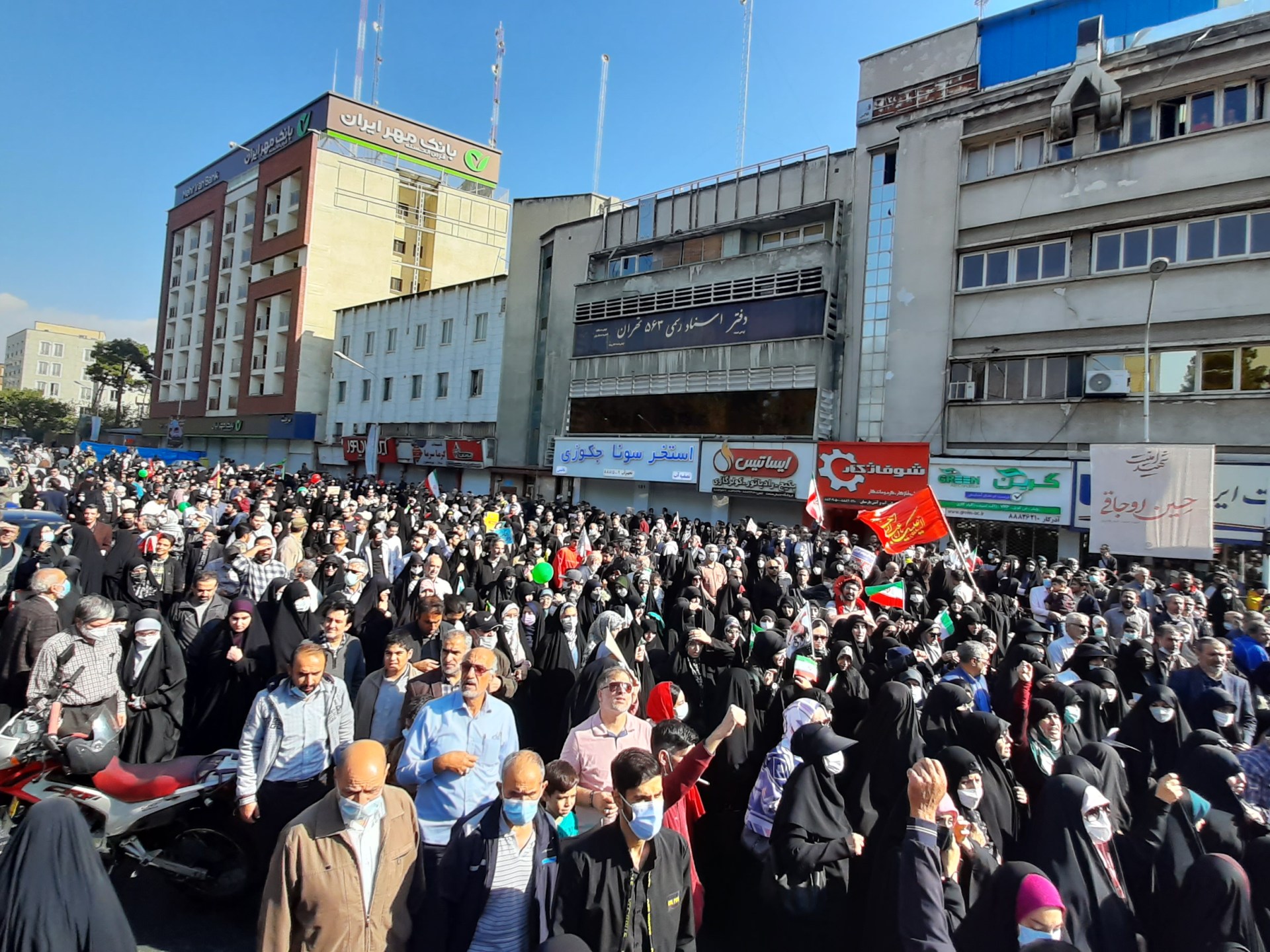 Iranian judicial authorities have indicted about 800 people for their involvement in "recent riots" in the provinces of Hormozgan, Isfahan and Markazi, according to Mizan Online, a website of the judiciary, and local agencies.

According to Iranian judiciary figures, more than 2,200 people have been charged, half of them in Tehran, since the protests began two months ago.

Organizations concerned with defending human rights outside Iran indicate that the number of arrests exceeded 15,000, which the Iranian authorities deny.

Mizan website quoted the Hormuzgan Public Prosecutor as announcing - today, Sunday - that 164 people "accused of (involvement) in the recent riots against security" in this province have been indicted.

The website indicated that "on the sidelines of a visit to the detention center in Hormozgan, the provincial prosecutor, Mojtaba Qahramani, announced that 164 people arrested in the recent unrest will be tried as of Thursday in the presence of lawyers to defend them."

Those arrested are accused of "assembly and conspiracy against the security of the country, propaganda against the system, disturbing public order, rioting, inciting murder, injuring security personnel, and causing damage to public property."

For his part, Isfahan's public prosecutor, Assadollah Jafari, referred to 316 cases related to the recent riots, and said that 12 of those charged had been prosecuted.

In my center, the Public Prosecutor, Abd al-Mahdi Mousavi, announced the indictment of 276 people, according to what was quoted by the Islamic Republic News Agency, "IRNA".

On the other hand, 100 young men arrested in the recent riots were released without trial, after they signed pledges to stop participating in "riots".

Iran has witnessed - since September 16 - protests following the death of Mahsa Amini, 22, days after her arrest by the so-called guidance police for not adhering to the dress code established in this republic.

The authorities accuse the "enemies of Iran" - especially the United States - of being behind the protests, which Tehran describes as "riots".