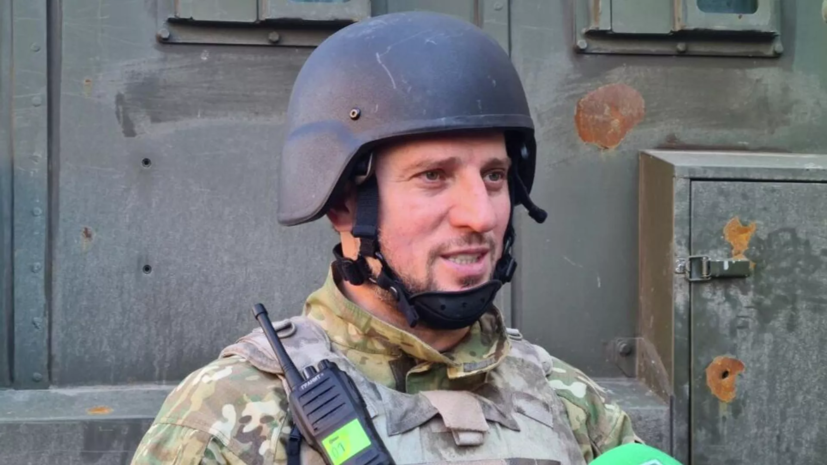 According to RIA Novosti, the list maintained by the Ministry of Internal Affairs of Poland notes that Alaudinov is an undesirable person in the country, and his assets, if detected, are subject to freezing.

The commander of the special forces "Akhmat" is also under British sanctions, but is not included in the EU sanctions list.

On September 15, it became known that the United States was imposing sanctions on the head of Chechnya, Ramzan Kadyrov, and members of his family.

Kadyrov himself said that according to the number of sanctions imposed on him by Western countries, he can claim to be included in the Guinness Book of Records.