Irregularities in 30% of the structures checked. "Raw materials expired of validity and poor state of conservation". 310 operators reported to the Authority, 541 criminal and administrative violations contested 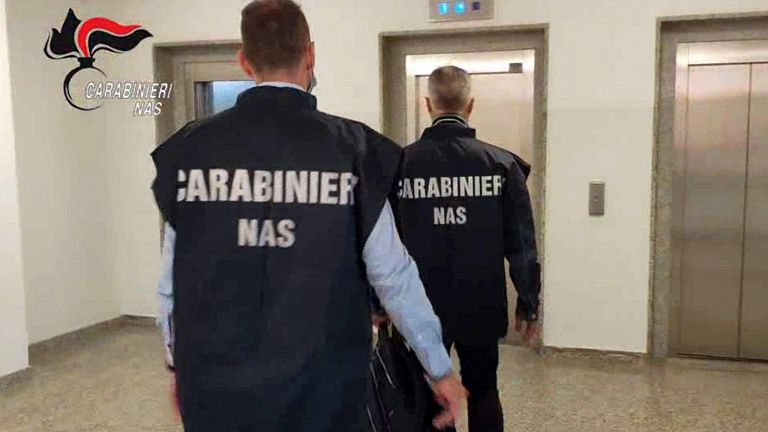 Fourteen tons of irregular foodstuffs, for a commercial value of approximately 327,000 euros and 23 production and commercial enterprises, subject to closure or suspension.

, after the cases of Listeria intoxication connected with the consumption of raw or "reduced cooking" foods (such as wu rstel): under the military's lens, the verification of correct management in matters of safety and hygiene of companies producing food of animal origin: "

In particular - they write in the press release - "

most exposed to contamination (such as frankfurters, sausages with short maturation and similar products), dairy products with limited maturation, as well as gastronomy with fresh filling (starting from from sandwiches and sandwiches), packaged in a controlled atmosphere for supply to the large-scale retail trade and vending machines management companies ".

Irregularities in 30% of the controlled structures

Irregularities were ascertained in

structures (equal to approximately 30% of the controlled objectives):

sector operators reported to the Judicial and Health Authority,

contested , for a value of 365 thousand EUR.

Among the criticalities found, the use of raw materials expired in validity and in a bad state of conservation was noted and, with particular frequency, the failure to apply preventive self-control procedures and food traceability, essential elements "to identify and contain possible cases of intoxication caused by the consumption of