Including the CIA and the commander of the Central Command.. Iran imposes sanctions on American individuals and entities and urges a boycott of a meeting called by Washington

Iran announced on Monday imposing sanctions on American individuals and entities, including the Central Intelligence Agency, "CIA", for encouraging them to "violence and unrest" in Iran, and called for a boycott of a Security Council meeting called by Washington. 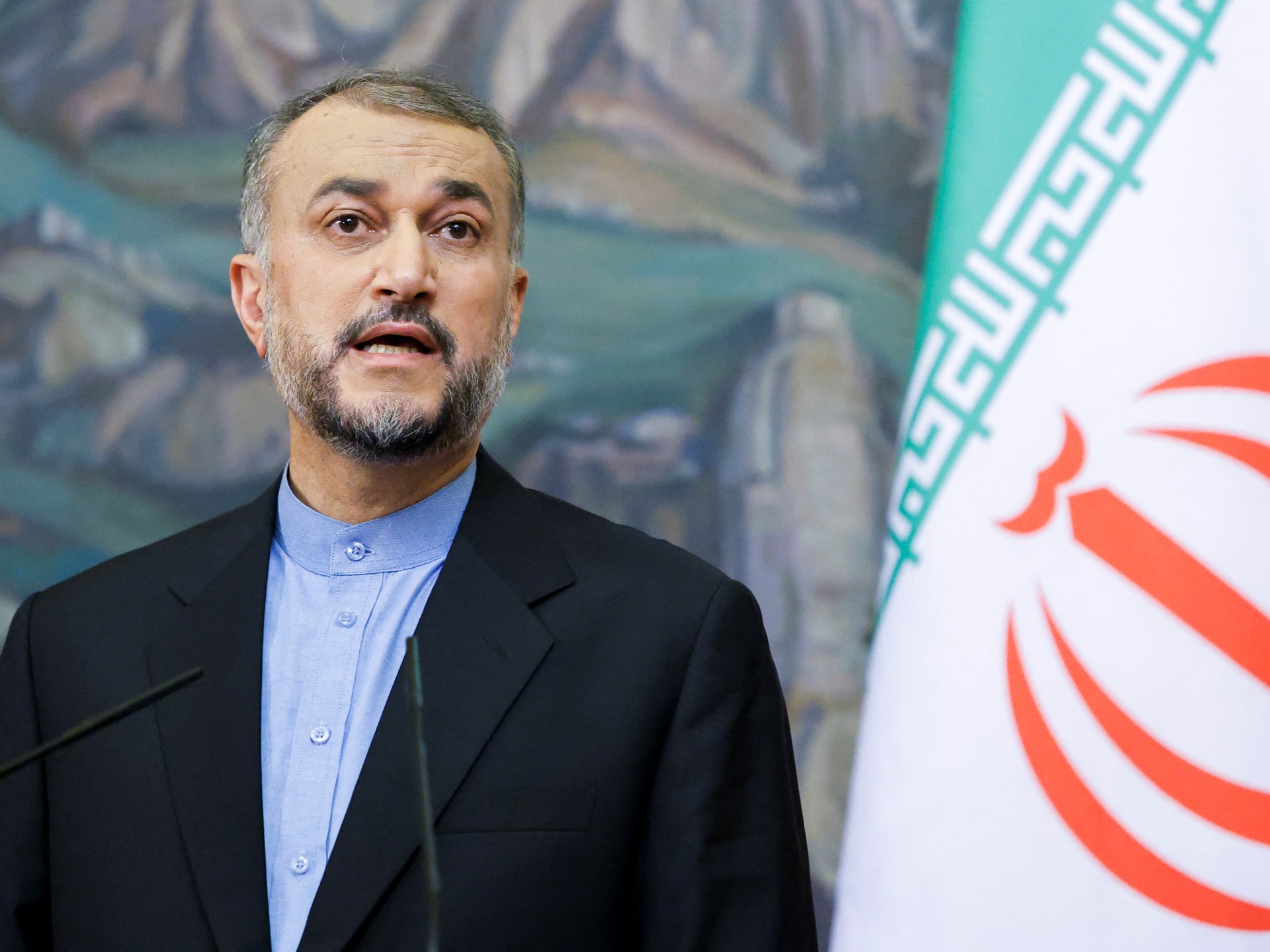 Iran announced, on Monday, the imposition of sanctions on American individuals and entities, including the Central Intelligence Agency (CIA), for encouraging "violence and unrest" in the Islamic Republic, after Washington imposed sanctions on Tehran against the backdrop of the protests that followed the death of Mahsa Amini.

Several Western parties have recently imposed sanctions on Tehran against the backdrop of the "repression" of the protests.

On October 26, the United States announced the punishment of more than 12 Iranian officials, including security leaders, for the same reason.

Yesterday, Monday, the Ministry of Foreign Affairs in Tehran published the sanctions decision, which included 10 people and 4 entities in the United States against the background of what it said were “their activities against human rights, interference in the internal affairs of the Islamic Republic of Iran, encouraging violence and unrest in Iran, as well as inciting terrorist acts.” (…) and increasing pressure on the Iranian nation.”

Among the most prominent among those who were involved in the Iranian action, the commander of the Central Command of the US Army "Centcom" Michael Corella, in addition to the Central Intelligence Agency "CIA" and the US National Guard.

The imposed sanctions include banning the issuance of travel visas and entry to Iran, and "freezing their funds and property under the jurisdiction of the Islamic Republic of Iran."

Iran has previously responded by taking similar measures against Western countries that have imposed sanctions on it because of the protests, knowing that these measures remain largely symbolic.

On October 26, Tehran imposed sanctions on 8 institutions and 12 people in the European Union, a week after it included British entities and individuals on its blacklist in response to London's imposition of sanctions on the Iranian morality police.

Iranian officials have previously accused the "enemies" of the Islamic Republic, led by the United States, of being involved in the "riots" that took place in their country.

Tehran on Monday urged countries of the world not to attend a meeting organized by the United States at the United Nations on protests in Iran sparked by the death of a young woman while in police custody, accusing Washington of politicizing human rights.

The United States and Albania will hold an informal meeting of the UN Security Council on Wednesday, which all members of the world body can attend.

"The United States has no real and real concern about the human rights situation in Iran or anywhere else," Iran's ambassador to the United Nations, Amir Saeed Arafani, wrote in his letter to the member states of the international organization.

He described the protests as an internal issue and wrote that there would be "counterproductive in terms of the promotion of human rights" if the UN Security Council discussed the issue.

The US mission to the United Nations said Wednesday's meeting aims to "highlight the ongoing repression of women, girls, and members of Iran's religious and ethnic minorities" and identify ways to advance credible and independent investigations into human rights abuses in Iran.

Arafani questioned the US commitment to defending Iranian women, and called on UN member states to "openly object to such reckless and dangerous practices through which the United States is trying to create such a dangerous precedent and politicize human rights issues in order to achieve its political agenda."

Iran has witnessed continuous protests since the death of the young woman, Mahsa Amini, 22, on September 16, 3 days after she was detained by the morality police for not wearing modest clothes.

The Hrana news agency, which deals with human rights in Iran, said that 283 demonstrators had been killed in the protests as of Saturday, including 44 minors.

Some 34 members of the security forces were also killed.

The agency added that more than 14,000 people, including 253 students, were arrested in protests in 132 cities and towns and 122 universities.

Iran blames the unrest on its foreign enemies and their agents in the country.