The surgeon who offers SVT's reporter a so-called virginity operation initially declines to participate in a filmed interview. But after taking part in the hidden recording from the consultation at the clinic, he finally chooses to stand up and comment on why he is doing the procedure. - For the patients who are looking for help, this is the help they want, says Christian Ramirez at Diamond plastic surgery. 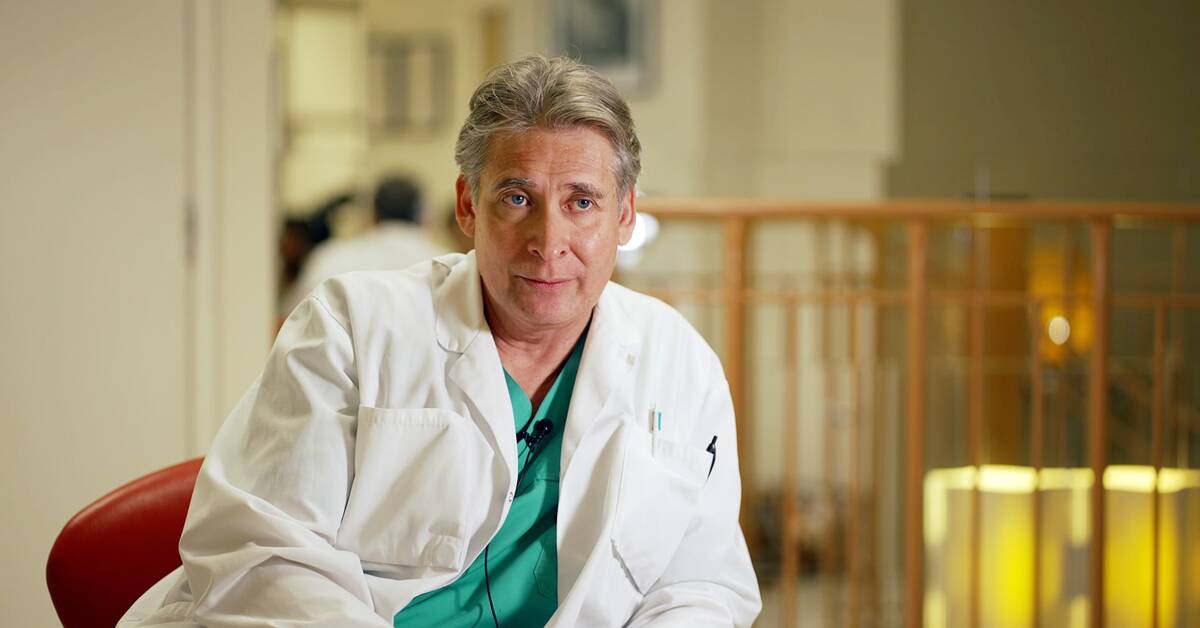 The plastic surgeon is one of several in SVT's review who appear to offer a so-called virginity operation.

He says that innocence is culturally and emotionally charged, and that it is difficult to treat patients with science.

- If you meet these patients, it rarely helps to explain that there is no hymen, he tells SVT when he appears for an interview.

Have "never come across the question"

Christian Ramirez says that everyone has a duty to refer to the police if they feel that someone is in immediate danger, but that he has never been in that situation.

Nevertheless, he asks the reporter in SVT's hidden recording if "it is honor" and receives the answer that yes it is about honor violence and that she does not want to have surgery but is under pressure from her family.

During the open interview, the surgeon does not want to comment on the reporter's ramblings as a patient, but refers to patient confidentiality.

SFEP: "Dissociates itself from all forms of honor oppression"

The plastic surgeon at Diamond Plastic Surgery is a member of the Swedish Society for Aesthetic Plastic Surgery (SFEP), just like several of the surgeons SVT interviewed in the review.

The association only wants to leave a written comment to SVT and refers to the Ethics and Responsibility Council (EAR) within the Swedish Medical Association: which has concluded that hymenoplasty is a procedure that lacks a scientific basis.

“It helps to reinforce unacceptable norms about honor and women's sexuality.

This must be taken into account by SFEP members when asking questions from the public about hymenoplasty.”

SFEP further writes to SVT that they "strongly distance themselves from all forms of oppression of honor and that all doctors must always ensure that the patient's consent takes place without the influence of another person, which also applies to SFEP members who perform all forms of aesthetic plastic surgery".

See the surgeon's response to the reporter who wallraffed as a vulnerable woman in the video above.