And they had secret conversations and information about weapons shipments.. a British newspaper reveals hackers hacking a Terrace phone 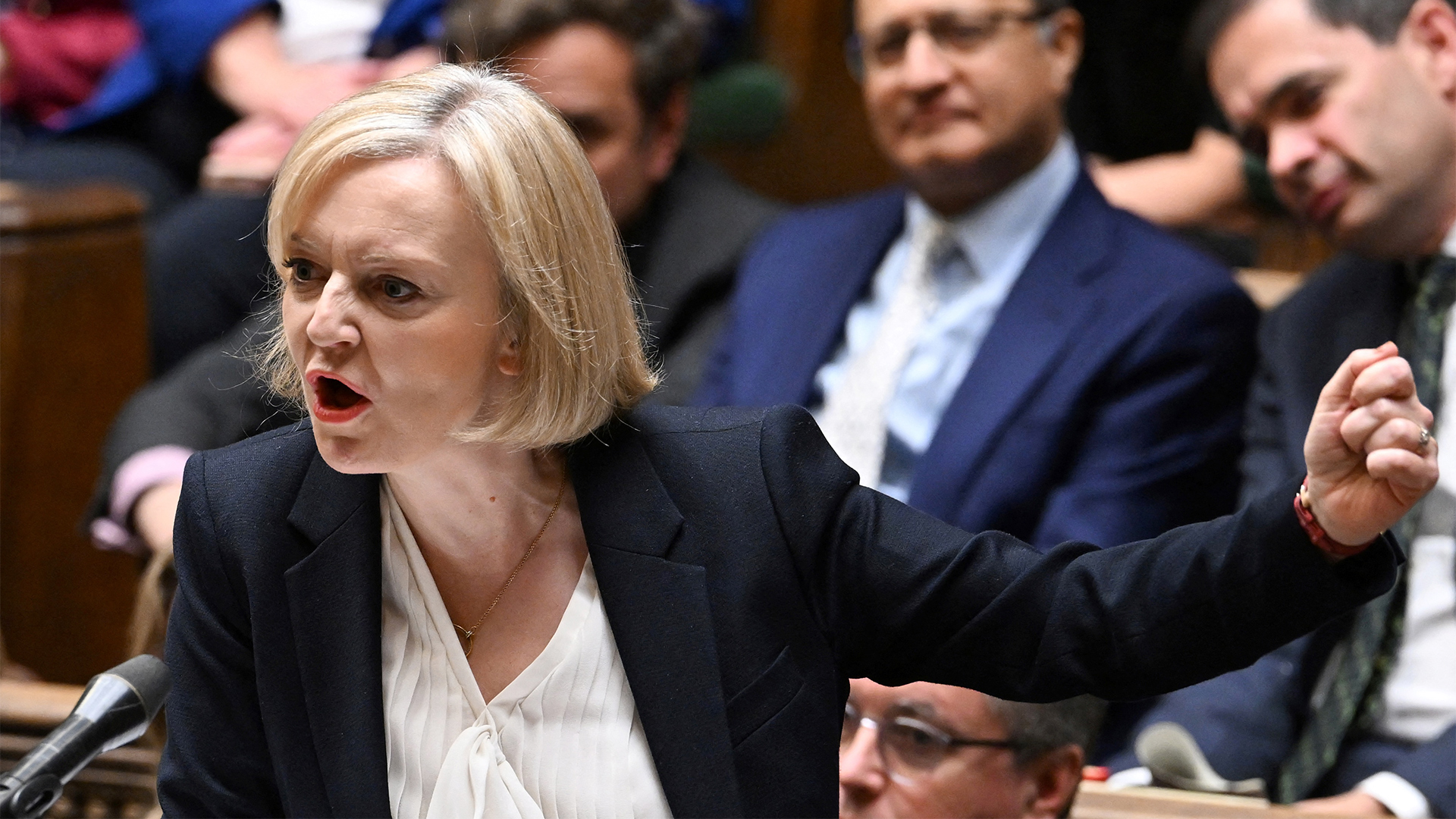 The newspaper quoted unnamed security sources as saying that Terrace's phone was hacked "by agents suspected of working for the Kremlin", who are suspected of being able to access "top secret conversations with international partners".

The newspaper report added that the messages are believed to have included discussions with foreign ministers about the war in Ukraine, including details about arms shipments.

A government spokesman said "we do not comment" on security arrangements for personnel, but added that there were "robust systems in place to protect against cyber threats".

A source told the newspaper that the "hacked" phone was placed in a locked cabinet in a government safe, after messages were hacked for up to a year, some of which relate to "extremely sensitive discussions" about the war in Ukraine.

The newspaper reported that the hack was discovered this summer, when she was chairing the foreign minister and campaigning to become the leader of the Conservative Party and prime minister.

She noted that there were "details withheld" by then-Prime Minister Boris Johnson and his top political adviser, Simon Case.

For her part, opposition Labor MP Yvette Cooper stressed the need to "investigate all these security problems and address them at the highest level."

The newspaper did not specify the reason why Russia is suspected of being behind the alleged attack, but it quoted a source as saying that "it will take some time to find out who is behind this type of attack, but Russia tends to be at the top of the list."

It comes as Prime Minister Rishi Sunak reappointed Home Minister Suila Braverman after her resignation due to a security breach, and she is suspected of sending a top-secret document to a member of Parliament from her personal email.