Washington announced, the day before yesterday, the provision of emergency assistance amounting to two million dollars to Cuba, after the passage of Hurricane Ian, in an initiative accepted by Havana. 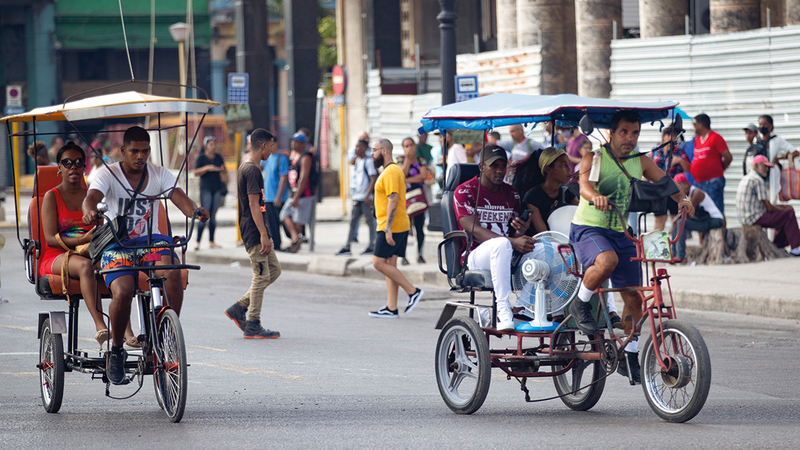 The day before yesterday, Washington announced $2 million in emergency aid to Cuba, after Hurricane Ian passed, in an initiative accepted by Havana.

State Department spokesman Ned Price said the United States is providing the Cuban people with "critical humanitarian assistance," through its Agency for International Development and "trusted international partners" working directly with Cubans whose communities have been devastated by the storm.

Cuban Foreign Minister Bruno Rodriguez responded in a tweet, "We are grateful for the offer of humanitarian assistance from the United States."

He added that this assistance "will contribute to our efforts to rebuild and support" those affected by the cyclone.

The passage of Hurricane Ian at the end of September killed two people, caused extensive damage, and plunged Cuba into darkness.

And then headed to the United States, where it led to the deaths of more than 100 people in a number of southern states, including Florida, which was severely affected.

Cuba is a sensitive political topic in the United States, which has a large group of Cuban exiles, particularly in Florida.

President Joe Biden promised upon his arrival at the White House to review the United States' policy towards Cuba, which has been subject to an American embargo since 1962.

But he adopted a tougher tone after Havana's harsh crackdown on massive anti-government protests in July 2021.

Cuba is a sensitive political subject in the United States, which has a large group of Cuban exiles, particularly in Florida.