Oil reacts to Biden’s announcement of withdrawing from the strategic reserves, and gold is falling

Oil prices rose in early trading today, Wednesday, recovering losses incurred in the previous session, before paring some of its gains later, while gold prices fell with the dollar gaining some strength. 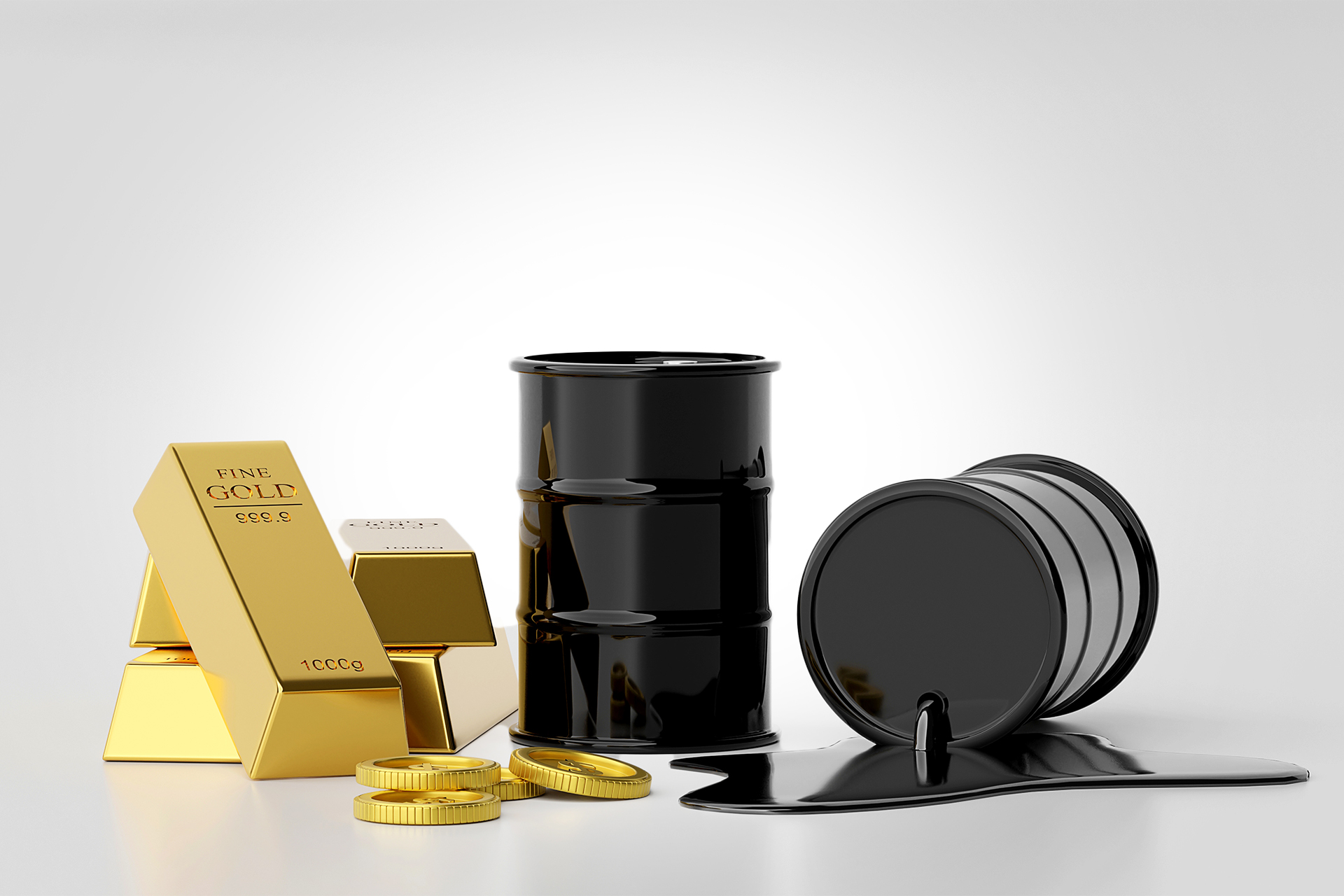 as investors accepted high-risk assets such as commodities, amid gains in stock markets and signs of renewed demand in China - the largest oil importer - while prices fell Gold with the dollar gaining some strength.

US West Texas Intermediate crude for November delivery recorded $83.69 a barrel, an increase of 1.1%,

before trimming some of its gains.

In the previous session, Brent crude fell 1.7% and US crude fell 3.1%, reaching its lowest levels in two weeks, due to reports of US President Joe Biden's intention to withdraw more barrels from the Strategic Petroleum Reserve.

Oil prices also received a boost from risk appetite, which rebounded thanks to encouraging US corporate earnings and rising stock markets.

The expected embargo from the European Union on Russian crude and oil products, and the production cut decided by the “OPEC Plus” group of two million barrels per day, also led to prices maintaining their strength.

The OPEC Plus cut and the EU embargo will put pressure on supplies in an already tight market, and EU sanctions on Russian oil will come into effect in December and February, respectively.

To fill the gap, Biden will announce a plan - later on Wednesday - to sell the remaining amount withdrawn from the Strategic Petroleum Reserve and will reveal strategic details of refilling the stock when prices fall, a senior administration official said.

A senior official stated that the US administration plans to sell 15 million barrels of its reserves next December, which is the last batch of 180 million barrels that were withdrawn this year.

And market sources said - quoting figures from the American Petroleum Institute on Tuesday - that crude stocks in the United States decreased by 1.3 million barrels in the week ending on October 14.

Stock data from the Energy Information Administration, the statistical arm of the US Department of Energy, is due later today.

gold is going down

On the other hand, gold fell today, Wednesday, with the dollar gaining some strength, while the commitment of the US Federal Reserve (the US central bank) to tighten its monetary policy also pressured the attractiveness of the precious metal, which does not generate returns.

The dollar index rose 0.1%, after it fell - yesterday, Tuesday - to its lowest level since the sixth of October.

“Market participants may want to see a clearer end to the Fed’s rate hike before restoring some confidence in gold prices,” said Yip Jun Rong, market strategist at IG, adding that given the risks of escalating inflation, monetary tightening appears far from its end.

In addition to the Fed's hawkish rhetoric, Minneapolis Chairman Neil Kashkari said Tuesday that the US central bank may need to push the interest rate above 4.75% if core inflation does not stop rising.

It is widely expected that the US central bank will raise the interest rate in a row by 75 basis points when it meets in November.

Gold is generally seen as a hedge against inflation, but higher interest rates increase the opportunity cost of holding the non-yielding yellow metal.