Becciu: "I will be reinstated in my functions, the Pope has invited me to the Consistory" 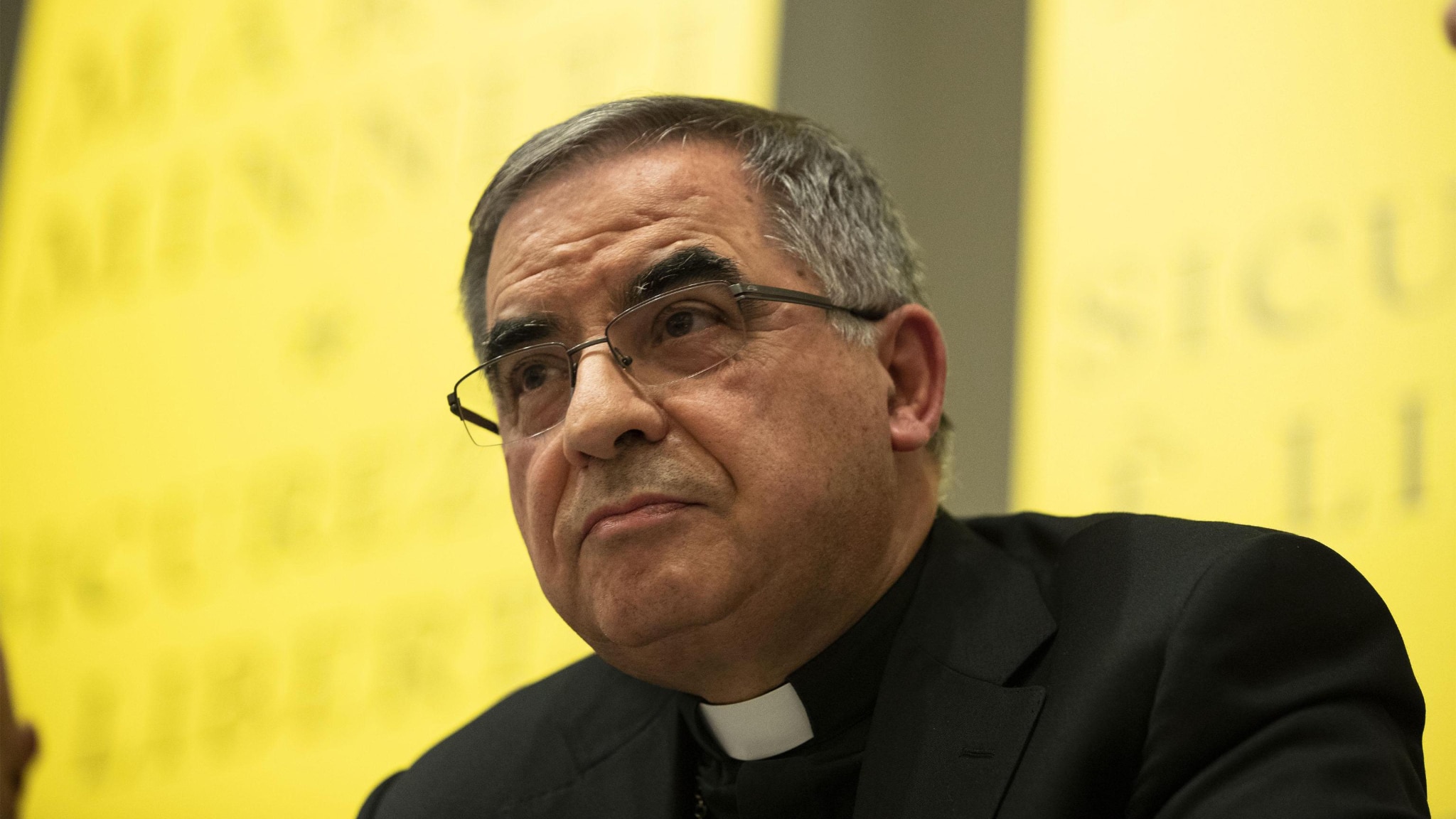 Cardinal Angelo Becciu expresses to Adnkronos "great joy and profound gratitude" for the Pope's decision and reiterates "the feelings of full fidelity to His Magisterium." The cardinal's gratitude to the Pontiff comes through the lawyers Fabio Viglione and Maria Concetta Marzo who represent him in the trial for the financial scandal linked to the sale of the London building in Sloane Avenue which will start again in September.

The cardinal in a private mass in Sardinia said that last Saturday he called him '' the Pope to tell me that I will be reinstated in my cardinal functions and to ask me to participate in a meeting with all the cardinals to be held in the next few days in Rome '' '.

Next Saturday Becciu will participate in the Consistory.

In particular, the lawyers Fabio Viglione and Maria Concetta Marzo confirm the news of the Pope's invitation to the Consistory of Cardinal Becciu.

"I am very moved by this gesture of the Pope. I thank him from my heart and I reconfirm my full communion with him".

Thus Cardinal Angelo Becciu comments to Ansa on Pope Francis' decision to invite him to the meeting of cardinals to be held in the Vatican in the coming days.

The joy of Becciu's hometown, "the Lord does not forget his children"

The Community of Pattada, the birthplace of Cardinal Angelo Becciu, joins the joy of the cardinal who will participate in the Consistory for the election of new cardinals.

Becciu, at a private mass in Sardinia, made it known that last Saturday he called '' the Pope to tell me that I will be reinstated in my cardinal functions and to ask me to participate in a meeting with all the cardinals to be held in the coming days in Rome''.

'' The community of Pattada - says to the Adnkronos don Gianfranco Pala, parish priest of Pattada and dear friend of Becciu accused in the trial for the financial scandal linked to the sale of the London building in Sloane Avenue - joins Don Angelino's joy for the beautiful news.

The next Consistory undoubtedly represents a very important moment of communion ''.

'' Saint Sabina, patron saint of Pattada - observes the parish priest - for whose feast we are preparing, gave a sign that the Lord does not forget his children and accompanies them in the moment of suffering and joy.

Don Angelino will not be with us in Pattada on the 29th, but we are delighted that where the day, highly significant, will be close to us, as we will be to him ''.

Becciu will take part in the Consistory and the meetings of the cardinals at the end of September wanted by the Pope.

No official comment came from the Vatican today regarding the rehabilitation of the Sardinian cardinal.

However, an Oltretevere source points out that "the rights of the cardinalate do not refer to participation in the life of the Church; Christians are called to take part, according to their state; in the case of cardinals this may include an invitation, sometimes personal, to participate in some meetings reserved for them ".

One way to say that this would be a decision of the Pope concerning the personal relationship with Card.

Relationship and friendship that had cracked two years ago but that did not prevent the two from still having a relationship.

And a year ago the Pontiff said in an interview that the cardinal must be "tried according to Vatican law".

But he added: "I wish with all my heart that he is innocent, he was my collaborator and he helped me a lot. He is a person I have a certain respect for as a person, that is my desire is that he comes out well. affective way of assuming innocence. Besides the presumption of innocence, I can't wait for it to come out well. "

The Pope now calls him to sit in the Consistory on Saturday 27 August when twenty new cardinals will be proclaimed and the dates of canonization for Giovanni Battista Scalabrini and Artemide Zatti have been decided.

On Sunday 28 the Pope will be in L'Aquila but on 29 and 30 August he will return to the Vatican to meet with all the cardinals of the world on the reform of the Curia.

Becciu will be there, just as he is also expected to concelebrate with the Pope the Mass at the Vatican which will close the event on Tuesday 30 August.

For many observers, everything will be a sort of pre-conclave in which to fix the horizon of the Church's journey.

But also an opportunity to allow the cardinals, chosen by Francis from every corner of the planet, to get to know each other better.